Arjun Kapoor: I feel privileged to work with a man like Sanjay Dutt 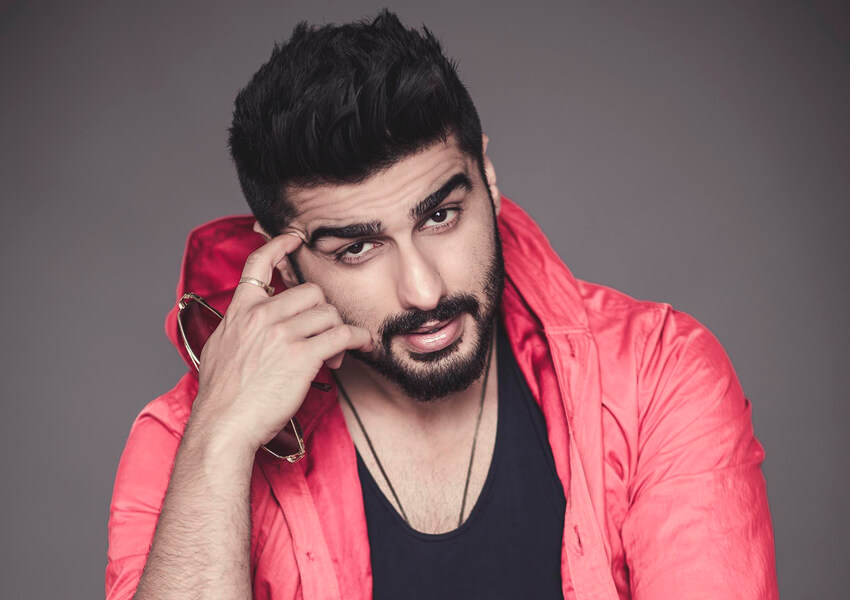 Panipat is an upcoming historical war film directed by Ashutosh Gowarikar. Based on the Third Battle of Panipat, it stars Arjun Kapoor, Sanjay Dutt, and Kriti Sanon.

Arjun Kapoor and Kriti Sanon arrived in Delhi for the promotions of their upcoming movie Panipat. The movie will be released on 6 December 2019.

Present at the event, Arjun Kapoor Shared his working experience in the movie, ” I feel privileged to work with a man like Sanjay Dutt. I was anxious and nervous as in my head I am a boy and he( Sanjay) is a man but in the movie, I had to be the man too. “

Kriti shared how she learned to speak Marathi in the film, ” I am playing the role of a Peshwa in the movie, so it was important for me to adapt their language correctly. Marathi is a very different language, before this, I have learned UP ( Uttar Pradesh) dialect which was much easier than Marathi. I had dialect coaches for Panipat movie so that I don’t make mistakes in dialogues.”