Akshay Kumar starrer ‘Bellbottom’ is now all set for a grand theatrical release on 28th May, 2021 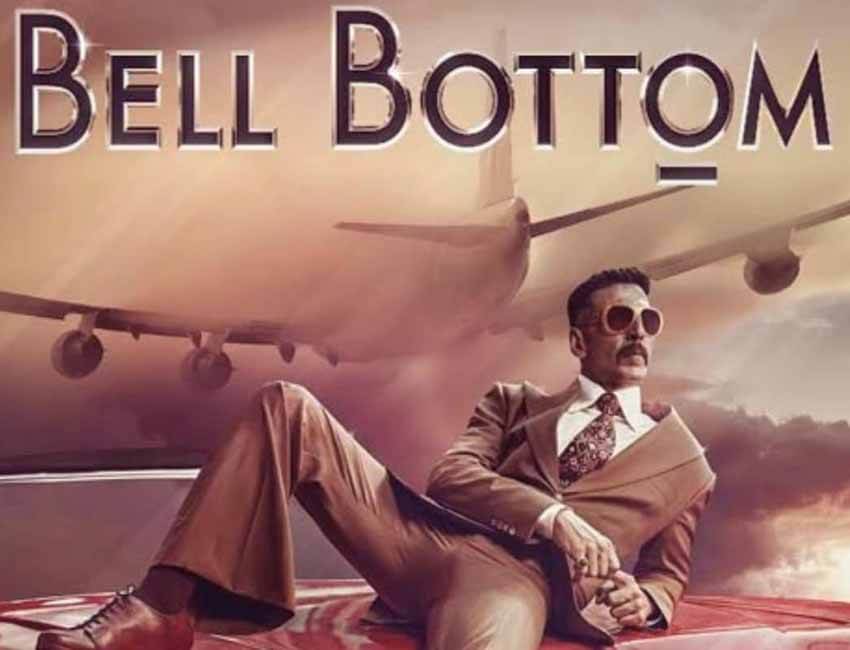 Not To Miss :- VIVEK OBEROI WITH WIFE TAKES A RIDE AT NIGHT

The film set in the 1980s, ‘Bellbottom‘ had created a massive buzz last year as it became the first Bollywood movie to start shooting amid the COVID-19 pandemic.

There has been a lot of curiosity about the unusual theme, star cast and larger-than-life action sequences of the film and the wait is well and truly over for the audiences and trade watchers.

‘Bellbottom‘ is one of the few big films this year that will be screened in theatres with an aim to bring the audience back to the cinemas. Watch this space for more news on this sensational, spy drama from the producers.

Must Watch :- AKSHAY KUMAR SHOWS FRUSTRATION ON THOES WHO JUST CAM’T STAY BACK AT HOME