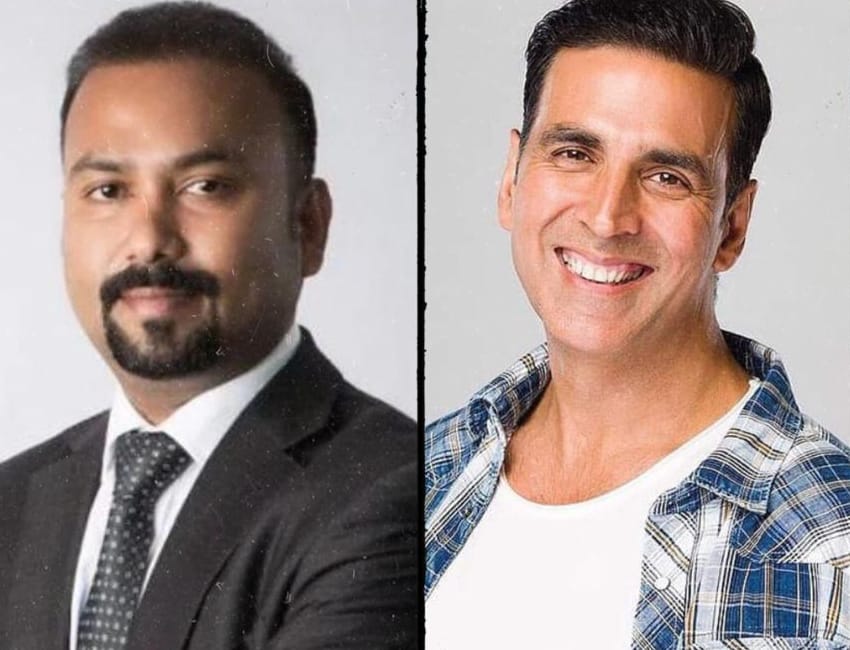 After the mega-budget blockbuster ‘2.0’, Akshay Kumar & Lyca Productions collaborate once again for “Ram Setu”. The superstar will visit Ayodhya to shoot the ‘Muhurat’ shot for the film on 18th March, 2021.

Not To Miss :-SHILPA SHETTY WISHES HER ‘HUNGAMA 2’ CO-STAR RAJPAL A HAPPY BIRTHDAY WITH A HILARIOUS VIDEO.

The film is all set to be directed by Abhishek Sharma and Creative Producer Dr. Chandraprakash Dwivedi.

Aashish singh, CEO Lyca productions says, “It is an honour for the entire Lyca team to collaborate with Mr. Akshay Kumar once again on such a prestigious project.”

Must Watch :-WATCH AKSHAY KUMAR AND VIDYA BALAN HAVING FUN ON THE SETS OF MISSION MANGAL