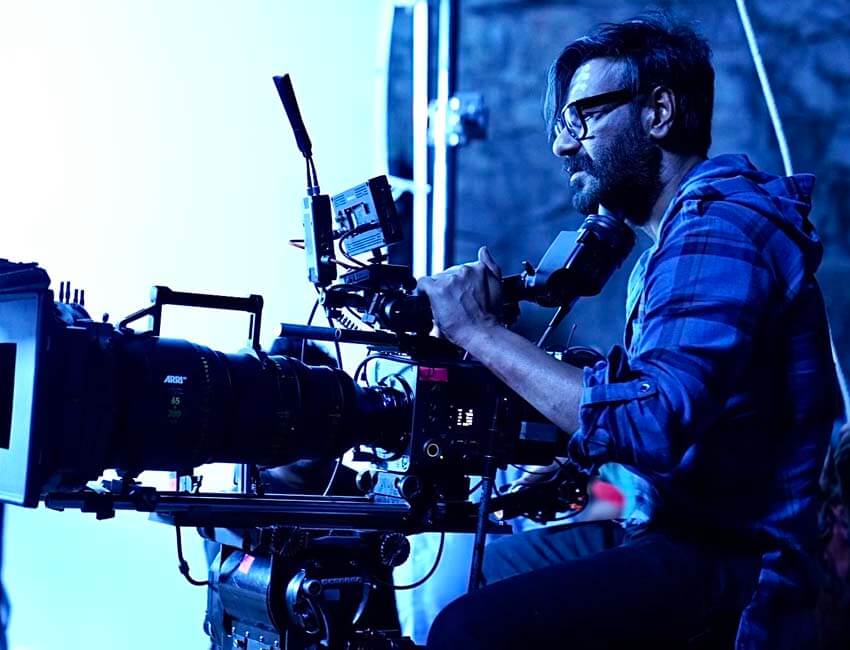 It was inevitable. Accolades that have been pouring in for Indian superstar-filmmaker Ajay Devgn as a director have sent his stock into a tizzy. Trade sources feel—direction is in his DNA. And, while he has many milestones as an actor-superstar (including two National Awards), his directorial journey is also marked with sparks of brilliance. And, we somehow get the impression that Devgn will continue to direct films at regular intervals.

Runway 34 got him high praise from remarkable quarters (including the audience and media) and it went on to consolidate his position as a director of repute, putting him right up there with some of the finest Indian filmmakers in the sub-continent. In fact, the film has been invited by two reputed educational institutions with young minds wishing to study Runway 34 both for content and technique.

So, the news that Devgn is currently directing his fourth film—the high-octane, strongly-emotional drama Bholaa starring Tabu and himself in the lead comes as no surprise. And, the upward graph from his first directorial U, Me Aur Hum to Runway 34, hasn’t gone unnoticed.

Now he wields the megaphone yet again and without much ado, he is set to finish principal photography on his fourth directorial Bholaa by August 20.

Asked how he managed to shoot the film so quickly post the release of his April release Runway 34, Devgn smiles mysteriously and says, ``Well the preparation was done earlier on. It was just a question of getting behind the camera again and saying the three magic words-Lights, camera, action!’’.