Ajay Devgn to direct Amitabh Bachchan in his next titled Mayday 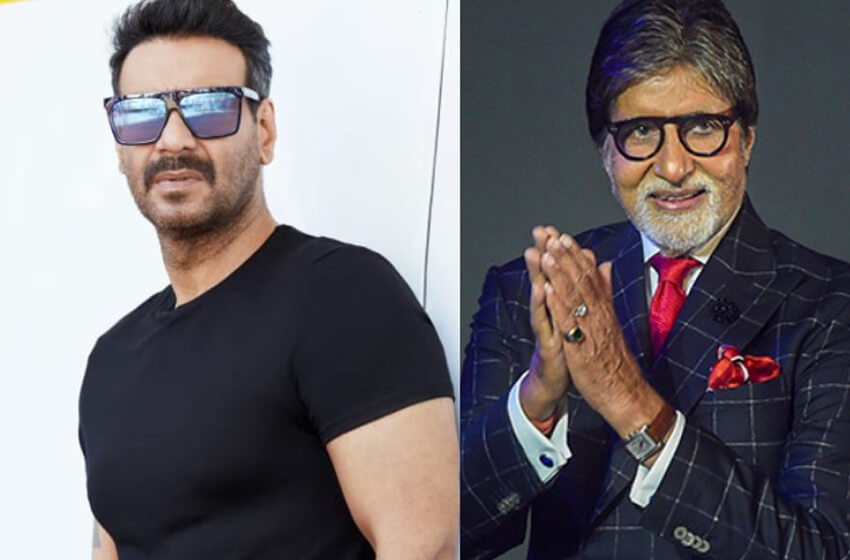 Ajay Devgn and Big B reunite after 7 years, post-Satyagraha and now, the Tanhaji actor will be directing Bachchan Saab for the first time, ever.

After memorable cinematic outings together in Major Sahab, Khakee, and Satyagraha, two icons of Indian cinema – Amitabh Bachchan and Ajay Devgn are all set to reunite on screen. Almost seven years after their last movie-outing (Satyagraha), these two cinema-veterans have joined hands for a thrilling, absolute edge-of-the-seat human-drama titled Mayday.

A source tells us, “Ajay Devgn will not only play the lead in the film along with Big B but also direct the film. This will also be the first time Ajay will be directing Bachchan Saab on celluloid. When he was thinking of the cast for his next directorial venture, he immediately thought of Amit ji and offered him the role. Mayday is a thrilling human story which Big B loved and he agreed to be part of the project.”

But not much details are known about the story or the roles. “It is strongly rumoured that Ajay Devgn will be seen playing as a pilot. There are no details yet on the Big B’s character, which the makers have kept under wraps for the time being. The rest of the cast is still being finalised,” adds our source. The film is being produced by Ajay Devgn Films. Our sources tell us that the project will go on floors this December in Hyderabad after Ajay completes his work on Bhuj while Bachchan senior is currently shooting for KBC.

After the massive success of Tanhaji: The Unsung Warrior, we are looking forward to seeing Ajay as yet another spellbinding character.