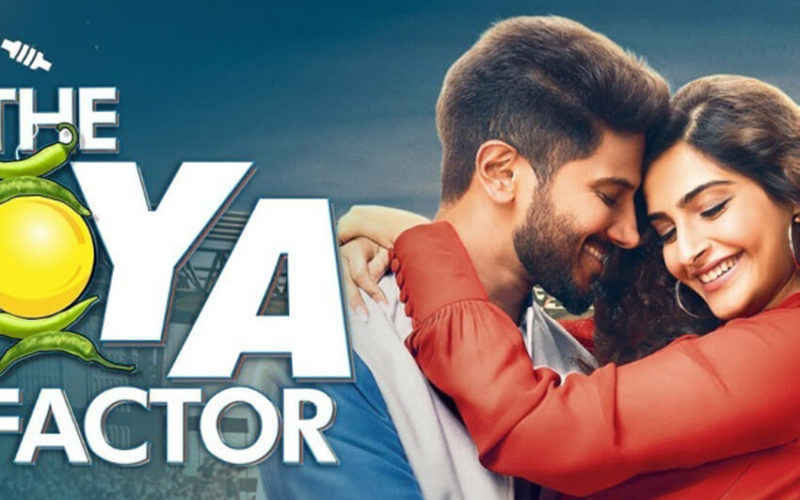 The Zoya Factor which is all set to release on the 20th of this month is creating a huge buzz not only around the film industry but also around the cricket industry with a range of cricketers wishing the film heaps of success.

Following the trend, we have the millennial cricket icons KL Rahul and Hardik Pandya who took to twitter to wish The Zoya Factor team.

‘The Zoya Factor’ is an unusual story of Zoya Solanki who is an advertising agent becoming a lucky charm for the Indian cricket team when she chances upon meeting the captain of the team Nikhil Khoda and how it starts raining luck ever since then!

The Zoya Factor is being directed by Abhishek Sharma, and Fox Star Hindi is producing it. The film is slated to release on 20th September 2019.