Aditya Roy Kapur’s tough warrior look from ‘OM – The Battle Within’ is here! 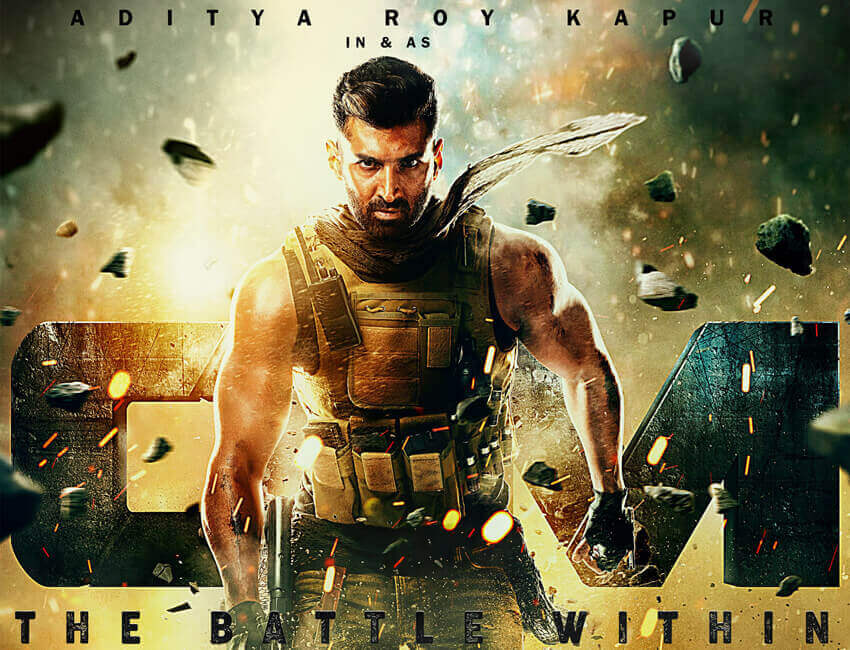 Aditya Roy Kapur and Sanjana Sanghi starrer ‘OM – The Battle Within‘ has begun its shooting just yesterday and the makers are already surprising the audiences with Aditya’s look from the film. For the first time ever Aditya is seen in such a rugged action avatar.

Along with Aditya, the charming actress Sanjana Sanghi too will be portraying a strong edgy character embracing it with her glamorous quotient. The actor showcases a magnificently ripped physique with a macho demeanor, unlike any portrayal seen from him so far!