Actor turned Director R. Madhavan is all set for his upcoming movie Rocketry! 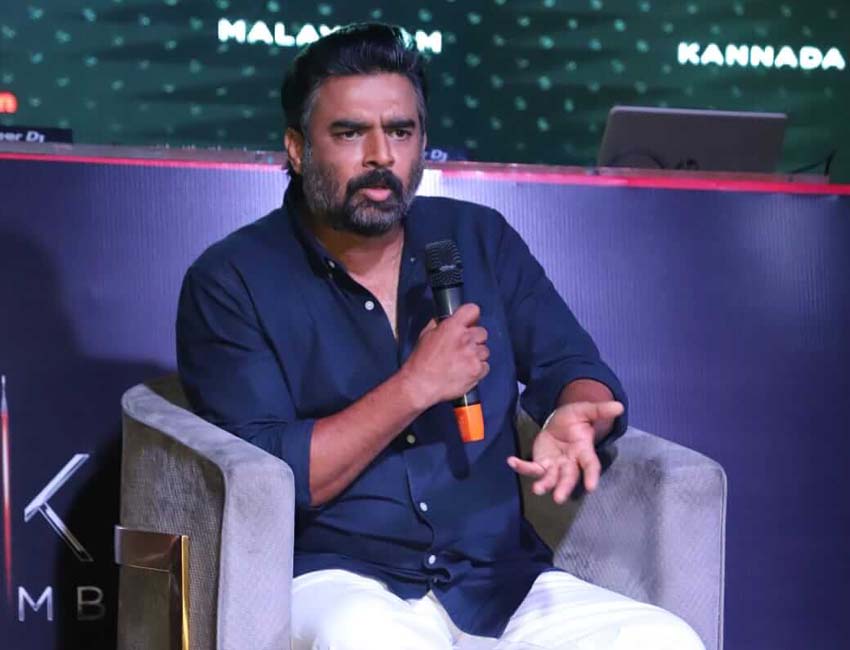 Recently, actor – Director R. Madhavan came to Delhi for the promotion of his upcoming movie Rocketry. The movie is all set to release on 1 July 2022. The movie will be released in various languages English, Tamil, Hindi, Telugu, Kannada, and Malayalam across the country.

Rocketry: The Nambi Effect is an upcoming Indian biographical drama film based on the life of Nambi Narayanan, a former scientist and aerospace engineer of the Indian Space Research Organisation, who was falsely accused of espionage.

At the event Madhavan had all praises for the Film industry, he shared,” Surya has worked in the movie without any fee, he has been so humble to me throughout the movie. There are so many good people in the industry who have been my constant support. “