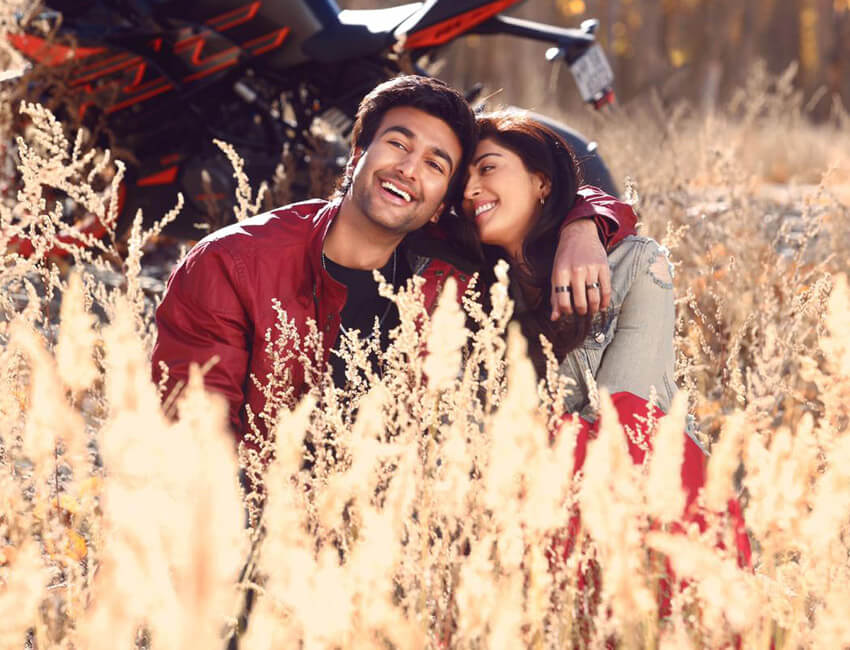 Known as the king of comedy in the Hindi film industry, celebrated filmmaker Priyadarshan has gifted Bollywood some cult classic blockbusters including Hera Pheri, Hungama, Hulchul, De Dana Dan to name a few.

Currently, the veteran director is gearing up to bring back the madness of Hungama with the second part of the blockbuster film. Hungama 2 promises to offer unlimited confusion with a great dose of comedy starring Shilpa Shetty Kundra, Paresh Rawal along with the promising new duo of Meezaan Jafri and Pranitha Subhash in the lead. Already receiving massive love on social media from fans all across, the fresh pair looks all set to impress.

Opening up about casting Meezaan and Pranitha, Priyadarshan said, ” Hungama 2 is going to be an out an out family entertainer and the story called for both established and fresh talent. Featuring along a star cast who are touted to be dyons in the comedy genre is a tall order. But I had complete confidence in Pranitha and Meezaan’s acting chops, and everyone was impressed with their dedication, focus, and performance. In fact, one can see a glimpse of Jagdeep ji and Jaaved Jaaferi’s comical variations in Meezaan. I am sure he and Pranitha will take audiences by surprise.

Ratan Jain, a producer at Venus Records & Tapes LLP further stated, “Hungama 2 is a special film for various reasons. The audiences are going to get a special surprise in the film with our newcomers Meezaan Jafri and Pranitha Subhash, who’s extremely talented and hardworking. I’m really happy to see the dedication this amazing young duo bring to the film.