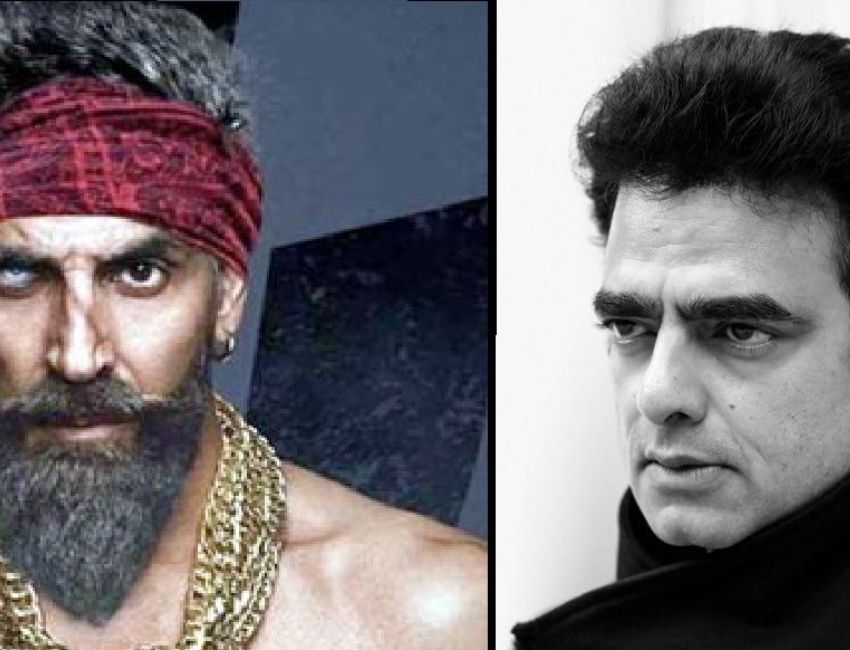 The new year began on a high note for us with Sajid Nadiadwala’s Bachchan Pandey beginning its shoot in Jaisalmer, which will go on till March. After Akshay Kumar’s fierce look now, unveiling the villain of the story- the makers shared that the very talented actor Abhimanyu Singh will be playing the baddie in the film.

Producer Sajid Nadiadwala also has a starry cast of Jacqueline Fernandez, Arshad Warsi and Pankaj Tripathi in the upcoming action-comedy Bachchan Pandey and this new addition will add another element to the film.

Must Read : Vidhu Vinod Chopra’s book, Unscripted, debuts as the #1 Best Seller on the day of release

Must View : Kangana Ranaut is looking forward to playing Indira Gandhi whom she addressed as “the most iconic leader that we have had in the history of Indian politics”.

The film also stars Akshay Kumar and Kriti Sanon in the lead roles. This talented and acclaimed starcast is definitely set to deliver an entertainer for the masses, which is one of the most awaited films of the time.

Bachchan Pandey is an upcoming action-comedy film directed by Farhad Samji and is produced by Sajid Nadiadwala.