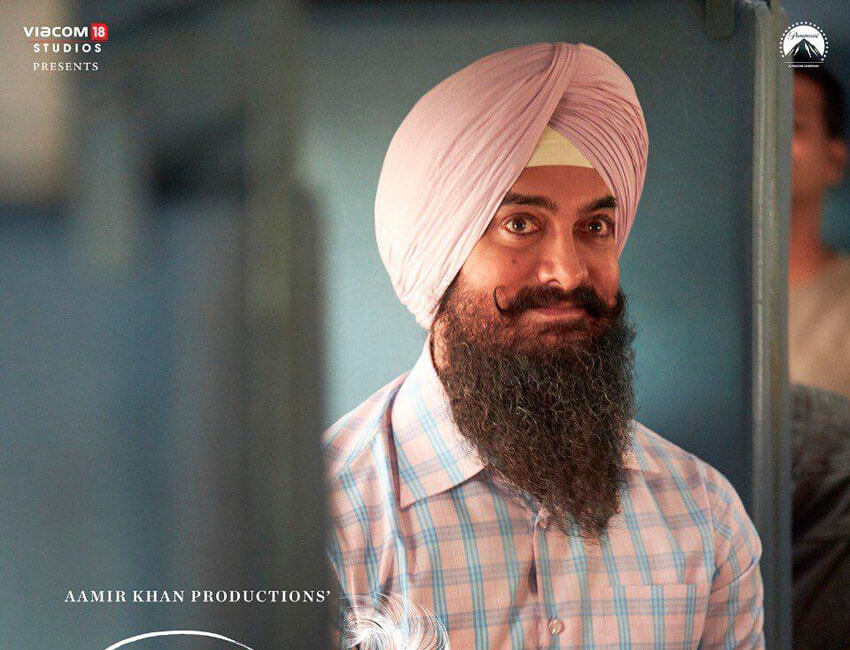 The actor has not only nailed the look but also, the warm and endearing look will get the smile on your face after seeing the first look poster of Laal Singh Chaddha.

First, the logo which was hailed widely as ‘breath of fresh air’ to watch and now, the endearing look from the film, Aamir Khan raises the excitement until the releases of Laal Singh Chaddha in Christmas 2020.

The superstar is playing the role of a Punjabi for which he’s going under a physical change for his role.