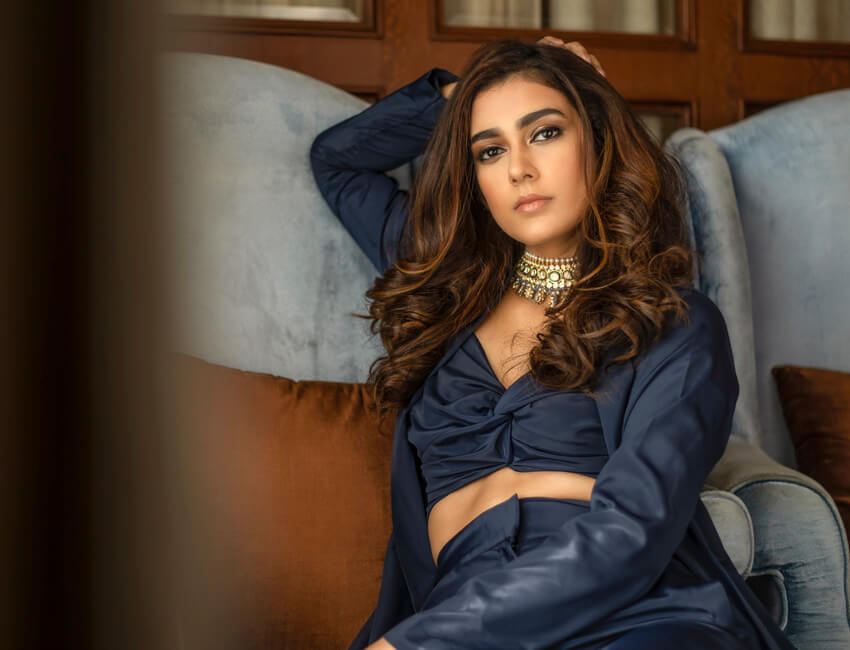 Aakanksha Singh will be seen essaying the role of Ajay Devgn’s wife in the film and the actress has joined the team yesterday for the shoot.

Talking about being part of the film Aakanksha Singh shares, “It’s like a dream come true to be a part of such a big and much-awaited film. I am so excited to share the screen with Ajay sir and Amitabh sir and icing on the cake is Ajay sir is directing the film. It’s actually happening! It’s an important role and I am lucky that the first muhurat shot of the film had me in it.”.

The film shoot commenced yesterday and Ajay Devgn took to social media to share this special announcement. The actor shared,