A teaser par excellence! Cinephiles around the nation are awestruck as Sanjay Leela Bhansali releases the teaser of Gangubai Kathiawadi 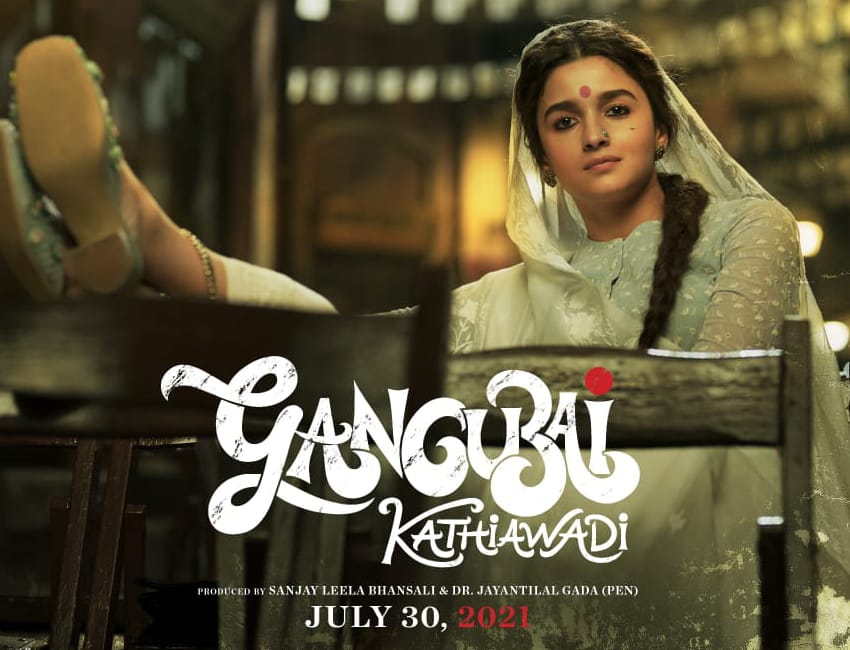 The teaser of the much-awaited Sanjay Leela Bhansali’s film Gangubai Kathiawadi starring Alia Bhatt in the eponymous character was released today. The celebrated director gave a special gift to the audience on his birthday by unveiling the brilliant and exceptional teaser of his venture.

Sanjay Leela Bhansali, who is known for his grand cinema and excellent filmmaking sense, yet again impressed his fans with the teaser of Gangubai Kathiawadi. It promises to be one of the most exciting and interesting projects helmed by the director. The film will mark the 10th directorial of cinema maestro and looks like it will one of his best works so far.

Not To Miss :-KNOWN FOR HIS BRILLANT CRAFT, FANS CAN’T BELIEVE SANJAY LEELA BHANSALI’S TRANSFORMATION OF ALIAABHAAT…. TEASER OUT

Known for bringing the best out of any artist, Bhansali surely has tapped onto the right spot to get the best performance by the actress Alia Bhatt.

The background score in the teaser like his other movies has already begun to be the talk of the town. Fans are in awe of the gifted filmmaker’s music compositions.

Produced by Sanjay Leela Bhansali and Dr. Jayantilal Gada (Pen Studios), the film is all set to hit the cinema halls on 30th July this year.