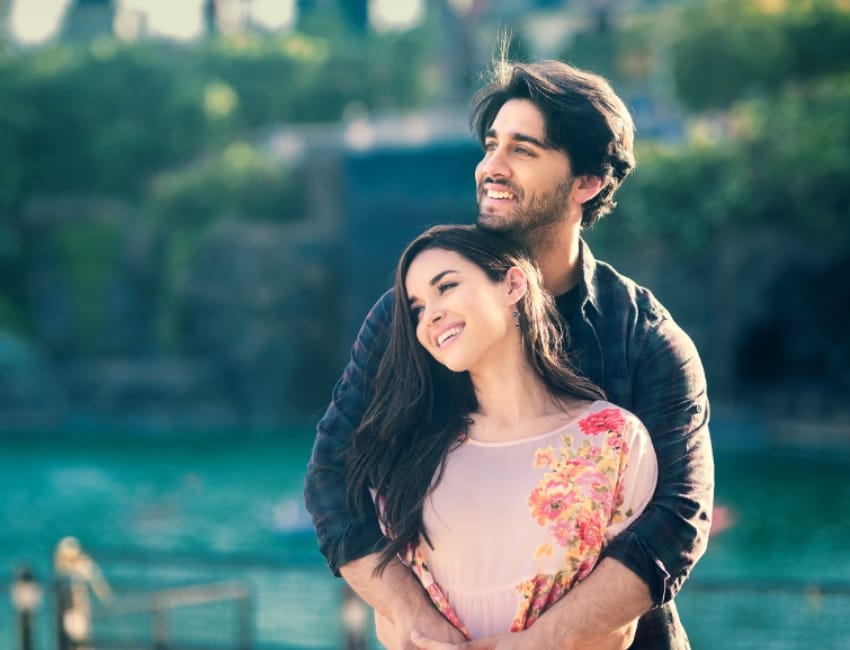 Oscar and Grammy Award-winning musician A.R. Rahman discovers an all-new expanse of his artistry as he turns producer and writer for 99 Songs. With this film, a romantic musical, the maestro also introduces to the world the next big actors to watch out for — Ehan Bhat and Edilsy Vargas.
Also Read :- “I FEEL LIKE I HAVE BEEN REBORN SINCE TURNING PRODUCER” – SAYS AR RAHMAN
The enigmatic talent, presence and gravitas of Ehan and Edilsey have got netizens excited to see a fresh pairing on the big screen. The actors will be seen undertaking a musical quest in this love story presented by Jio Studios.
Not To Miss :- AKSHAY KUMAR SHARES HIS LOOK AS HE BEGINS SHOOT FOR RAM SETU TODAY!
A.R. Rahman says, “It is my pleasure to introduce the talented lead cast, Ehan Bhat and Edilsy Vargas. They both are very promising and have a lot of potential in them. I wish them a great cinematic journey ahead.”
An elated Ehan Bhat shared, “I am humbled with the response that Edilsy and I have been getting since the launch of the 99 Songs trailer. The support and encouragement for our film and its music is heartening. I am grateful to Rahman sir for giving us this opportunity which doesn’t come easily for someone with absolutely no background in Bollywood. It has been such an unbelievable journey.”
Must Watch :-
SHILPA SHETTY KUNDRA – THE STORY OF DREAMSS