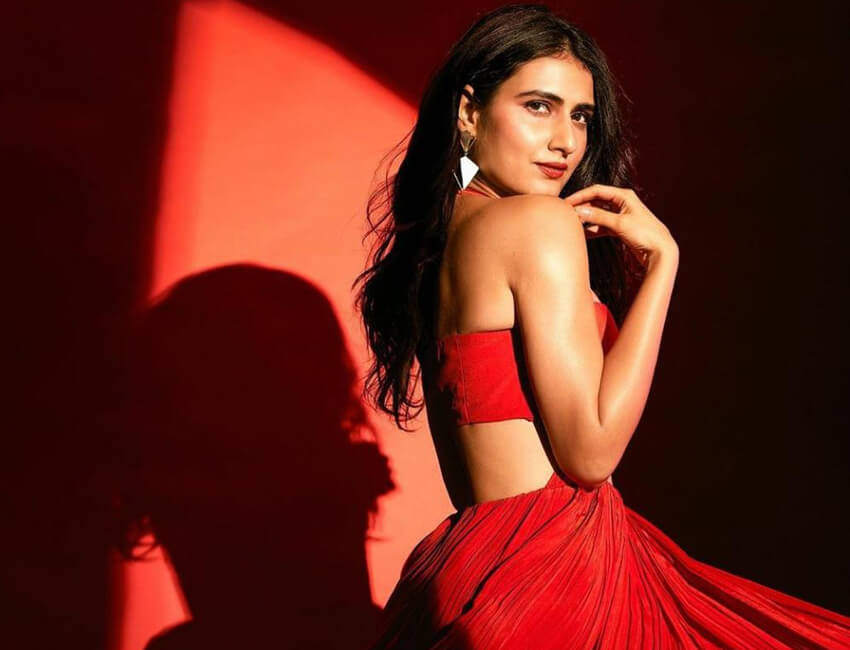 The year 2020 looks very promising where we will find the actress bring different avatars to the screen with three different projects.

Fatima gave a promising performance in Dangal where she essayed the role of wrestler Geeta Phogat alongside Aamir Khan and Sanya Malhotra. Despite the presence of other stars, Dangal truly was a project that stays etched in our memory where Fatima is the ‘Dangal girl’. Bringing versatility to the screens at the same time, Fatima’s powerful screen presence is what makes her an actress one cannot miss!

In her upcoming films also, we will be watching Fatima alongside other actors but we are sure the occupancy and presence that the actress can make us feel is something that we are excited for- in an ensemble, multi-starrer project as well. More so, her upcoming films will be her breakthrough in a comic role and fans are really looking forward to it.

Fatima Sana Shaikh is all set to own 2020 with three movies and is often referred to as the director’s actor. In the past also, the actress has nailed different genres namely sports, drama and in the coming year, we will see Fatima at her comic best with the upcoming projects.

Fatima Sana Shaikh debuted as a child artist through Chachi 420 (1997) and re-entered in Bollywood by her amazing character as Geeta Phogat in Dangal. She crafted herself as the character and got a lot of appreciation from all across. Fatima will be seen in Ludo, Bhoot Police and Suraj Pe Mangal Bhari which are all set to release in 2020.