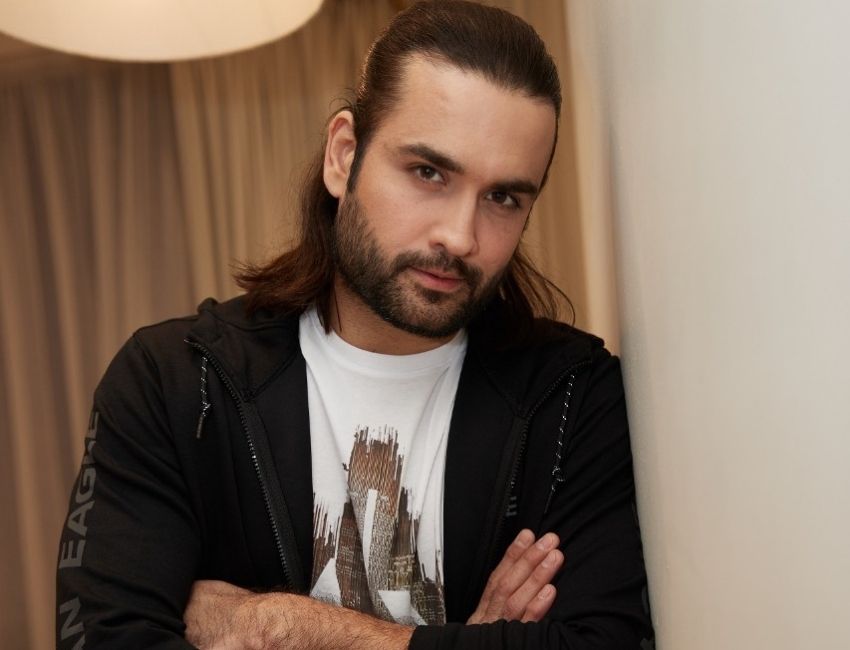 Actor Vivian Dsena, who rose to fame as Abhay Raichand in the 2010 fictional supernatural show Pyaar Kii Ye Ek Kahaani, says he never imagined he could deliver a hit following the super success of that show. The actor, who likes his privacy, does not believe in posting about his daily life on social media.

“I never thought all three shows of mine would do so good. After ‘Pyaar Kii Ye Ek Kahaani’, I never thought that ‘Madhubala: Ek Ishq Ek Junoon’ would become such a big show, and after ‘Madhubala…’, my next release ‘Shakti: Astitva Ke Ehsaas Ki’ would also become such a big show. I just went with the flow, “I never had a wishlist in my career,” he added.

Watch Also : Tv actress Heli Daruwala is such a beauty😍

Vivian often gets messages from fans to be more active on social media and share glimpses of his life. However, the actor likes his privacy.

“Somehow I don’t believe in posting about my daily life. It’s good that people see what others post and take inspiration from it, but what about those who cannot afford the same kind of lifestyle that I post on social media. They will feel bad and they will feel their self-worth is less because we live in such a shallow world today, where a person’s worth is decided by money,” asserted the actor.

“This is why I was keeping a low profile and not posting anything on social media, because there are people who might feel a little less fortunate by not being able to do what I am doing,” Vivian claimed.