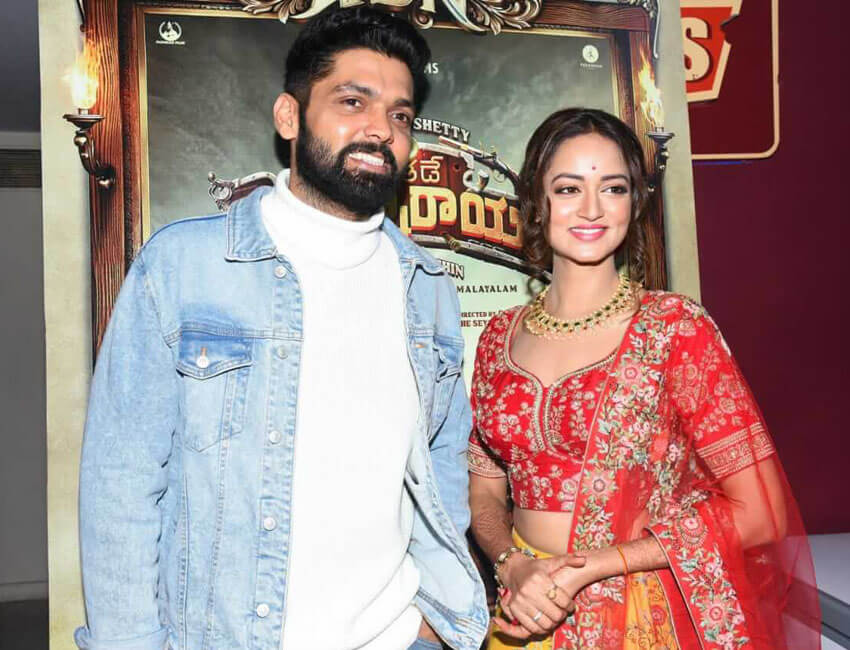 The trailer of the latest Rakshit Shetty’s film in and as “Avane Srimannarayana” which is produced by H.K Prakash and Pushkara Mallikarjunah released nationwide. Actress Shanvi Srivastava together with Rakshit Shetty is the leading actor in the movie. The first official teaser of the movie was released on the 6th of June 2018 which crossed 2.6 million views and the second teaser which was released in mid-2019 hit 2.5 million views.

This movie marks the directorial debut of Sachin Ravi. Renowned Tamil Actor, Director, Producer, Lyricist -Danush, Eega fame Telugu actor- Nani, and Premam fame young Malayalam actor Nivin Poly released the e-trailer of the movie. The movie is set in the ’70s and the ’80s and took nearly took two years in the making. The movie has been dubbed in 5 languages-Kannada, Telugu, Tamil, Hindi, and Malayalam.

The film also stars popular actors such as Balaji Manohar, Achyuth Kumar, Pramod Shetty, and many others are seen in supporting roles, while the music has been composed by Charan Raj and B Ajanesh Lokanath has scored the background music.

The other highlights of this movie are that the scriptwriters of Takth and other major movies were a part of it. The makers of the movie hired scriptwriters of different languages to give it originality, unlike the other nationwide releases

This is what Tiger Shroff does on his day off from shoots!