‘The love of the people of India for Shubh Mangal Zyada Saavdhan trailer is immensely overwhelming!’: Ayushmann Khurrana 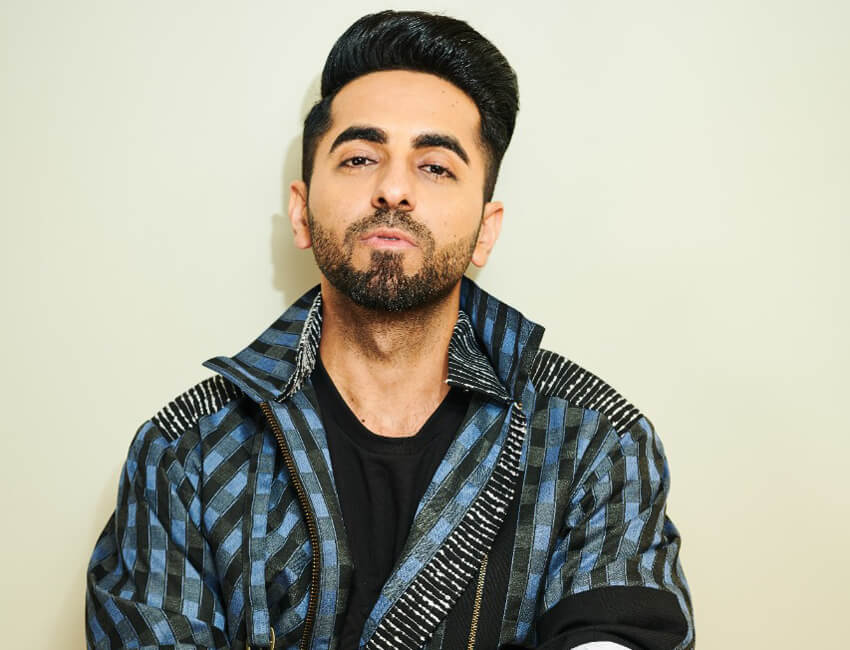 Ayushmann Khurrana has carved a name for himself with what people call the ‘Ayushmann Genre’ of cinema. The positive social message films that Ayushmann has been belting out one after the other has been unanimously appreciated by audiences and critics and the versatile star is on a hot streak at the box office with 7 back to back hits! Ayushmann is now back with a full family entertainer, Shubh Mangal Zyada Saavdhan, on the same-sex relationship and his portrayal of a gay man in the trailer that just dropped is getting him to rave reviews.

“The love of the people of India for the trailer of Shubh Mangal Zyada Saavdhan is immensely overwhelming. It is a very important film for India and all Indians. The film is about celebrating inclusivity, uniqueness, and individuality among the people of our country, embracing the LGBTQ community and celebrating them. I’m deeply grateful that people have appreciated our intention with this important social subject and have enjoyed our trailer thoroughly,” he says.

Ayushmann is being hailed as the only male superstar who has backed a film on the sensitive social subject. The actor revealed that the film will hilariously address the stereotypes faced by the LGBTQ community and leave a strong, positive messaging to all Indians.

He says, “The film is a total family entertainer and we wanted people to laugh and enjoy and ponder at the same time and the reactions to the trailer suggest that we have managed to do just that. The film is hilarious and delivers a positive social message in the most entertaining manner and I definitely think the youth, parents and the entire family will enjoy quality content cinema.“

The film is set to release on Feb 21.