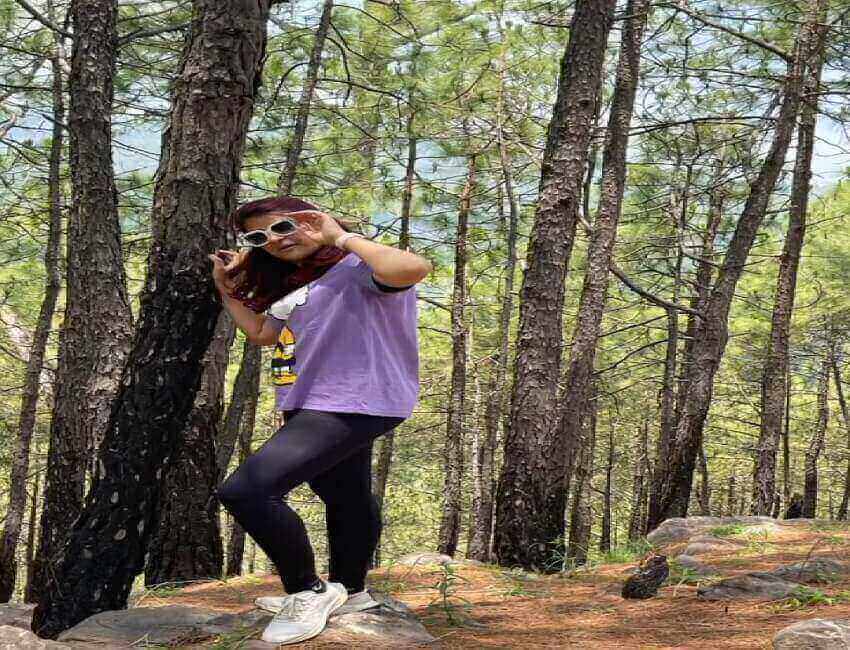 Tahira Kashyap Khurrana recently took some time off to spend some quality time with her family amid nature. While on a trek in the mountains of Kasauli, Tahira shared glimpses of her trip, along with urging her fans and followers to respect nature.

The author and filmmaker posted pictures and videos of her father, pet dog Peanut and son amid the mountains enjoying the serenity of nature. Tahira also highlighted that the hilltop was littered by some people earlier, which she along with her family cleaned up.

Taking to her Instagram story, Tahira said, “And we also cleaned this hilltop which some nincompoops before us had messed! Wish we all could respect nature 💚”.

Recently, Tahira announced her fifth book ‘The 7 Sins of Being A Mother‘, depicting the journey of her motherhood along with the joys, struggles and downside in her innate quirky and intriguingly funny style.

After the success of her book ‘The 12 Commandments of Being A Woman‘ last year, the quarantine author wrote her second book amid the pandemic which is estimated to release later this year.

Tahira Kashyap Khurrana is also gearing up for the release of her short film with Netflix’s Feels like Ishq amongst other projects.