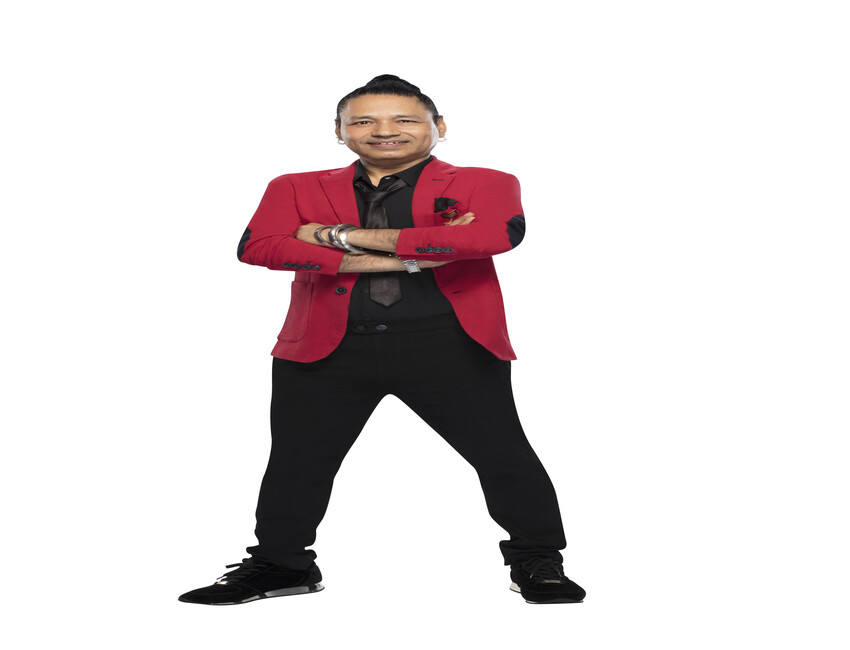 The musical legend at the forefront of popularizing Sufi music in the country, maestro Kailash Kher has gifted the world with an unforgettable discography rich with hit tracks like Saiyaan and Chand Sifarish. Given his remarkable vocal range and soulful style of belting out heartwarming tracks, its safe to say his mark on the Indian music industry in indisputable. In this week’s episode of Unacademy Unwind with MTV, the musical mastermind embodies his distinctive style to perfection as he recreates his world-famous hits with his stellar band Kailasa strumming along. Lastly, Sneha Khanwalkar makes a surprise appearance to perform their original composition for the very first time only on Unacademy Unwind with MTV.

READ: DHMK – Dhamaka Records,is all set to release a one of a kind track which features 15 Legendary personalities

If there’s anyone who has mastered the complex art of sufi rock, it’s Kailash Kher. Kicking off the performances with an iconic record synonymous with Kailash Kher’s ethereal ability to produce magic with his heavenly voice, Teri Diwani is a beloved anthem for devotees of music. The revitalised avatar of the track infuses middle eastern inspiration into the classic presenting a refreshing rendition that expresses the artist’s inherit creativity effortlessly. Retelling another one of his classic, his reimagination of Allah Ke Bande takes the mastery to soaring new heights. This evergreen song is the brainchild of musical duo Vishal Shekhar and Kailash Kher, who used their fire to prove their mettle during their early days in the industry to infuse this track with brilliance we’re all perpetually in awe of. The revamped version reverberates with the addition of beats, expertly emulating the chilled-out aura of modern tracks. Adding to the bustling excitement, music director Sneha Khanwalkar graces in the stage to perform her original composition Haaji Papa in collaboration with the band, receiving its world premiere only on Unacademy Unwind with MTV. The quirky track that takes on folks’ responses to authority, with a with unforgettable hook that’s bound to get you listening to the record on repeat.

Speaking of his disruptive performance on the Unacademy Unwind with MTV stage, Kailash Kher stated, “From my childhood days, I knew I was destined for music. I’ve had an unquenchable thirst to transform my rich imagination into reality, taking inspiration from my father who always ventured down an uncharted path. Unacademy Unwind with MTV is going be very different and unique. After a decade of Kailasa’s music becoming a genre in itself, we were very excited to undertake a challenge and uncover the newfound magic we can create with our age-old hits!” Serenading a diverse range of his most iconic tracks of all time with his celebrated band in tow, Kailash Kher presents the ultimate soul trip only on Unacademy Unwind with MTV, this Friday at 7PM only on MTV.