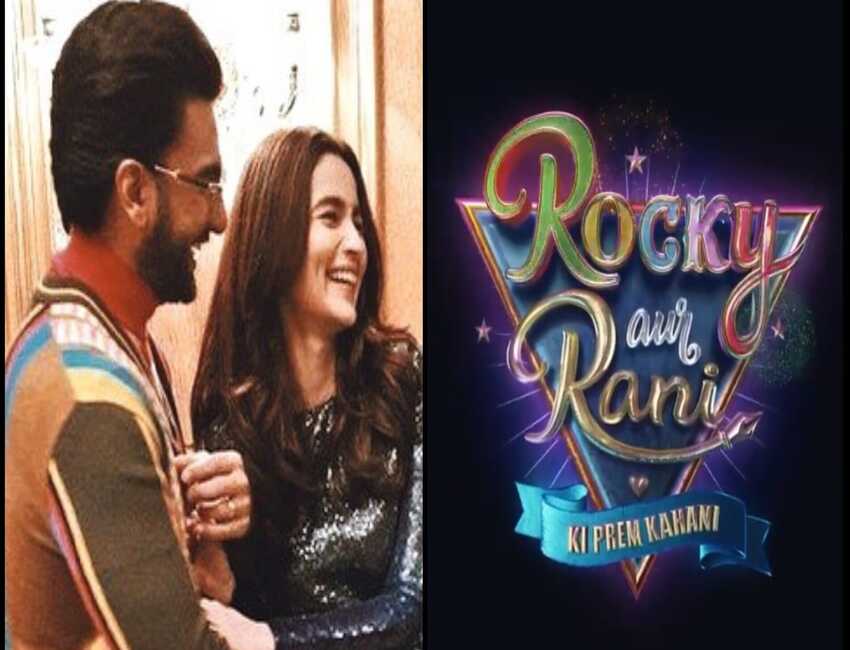 It’s the coming together of the two of the biggest names in the entertainment business. Saregama – India’s oldest and largest music label and Dharma Productions – is one of India’s most revered production houses with a distinguished legacy and a prestigious track record. The two have now partnered for Karan Johar’s next directorial feature: the much-touted, multi-starrer Rocky Aur Rani Ki Prem Kahani – A Dharma Productions film, presented by both Viacom18 Studios & Dharma Productions. Saregama has been signed as the official music label for the film. Dharma and Saregama go back a long way and have collaborated in the past where Saregama was the music label for some major films from the Dharma stable. Coming on board as the official music partner for Rocky Aur Rani Ki Prem Kahani, cements the relationship strategically. With a galaxy of some of the biggest stars on board for the film, coupled with the musical sensibilities of Karan Johar and Pritam – who score the music – this is a significant acquisition in the Saregama portfolio of film music – one which has been rapidly increasing in recent times.

Says Vikram Mehra, MD Saregama India: “We have been talking to Karan for the longest time for a partnership, and what better project to bring this musical unison than Karan’s own directorial film? Given his astuteness for choosing the right soundscape for his film, along with the sheer musical genius that is Pritam – this is poised to be a cracker of an album. Rocky Aur Rani Ki Prem Kahani adds to the enviable portfolio of film music that we have been diligently and selectively building over the last few years. Our brand intent is simple: choosing the best and the biggest of names to work with within the cinematic community, bringing in a varied array of music to consumers.”

Karan Johar said: “To me, this is more than a strategic union of two cinematic entities, but one that I am emotionally invested in as well. Saregama and Dharma have a relationship that dates to the early 90s when we came together for the film Gumraah, and then in 1998 for the musical hit Duplicate. With Rocky Aur Rani Ki Prem Kahani poised to become a part of the rich legacy of Saregama, it augurs a new chapter in the relationship. There is no greater joy than seeing an ambitious project come together and take form, with like-minded people, bound by a drive to produce good wholesome content for our audiences. And I am happy that we get to have Saregama in this special fold now.”

Apoorva Mehta – CEO of Dharma Productions remarked: Saregama prides itself in its rich heritage of music, and Dharma does the same for its movies. This was a match waiting to happen – a carefully chalked strategic alliance that I hope, is just the start of many things new. Rocky Aur Rani Ki Prem Kahani will have superlative music, and I am really glad that we have the backing of a reputed label like Saregama, supporting us in taking this music to the world.

Ajit Andhare – COO of Viacom18 Studios said: “Music is an integral part of Rocky Aur Rani Ki Prem Kahani as it plays a significant role in the storyline of this film. We are thrilled that Saregama is the music label for RRKPK as they are well poised to take the film’s music to audiences all over as well as enable engagement and fandom with the songs.”

Rocky Aur Rani Ki Prem Kahani has begun filming and is scheduled for a 2022 release.