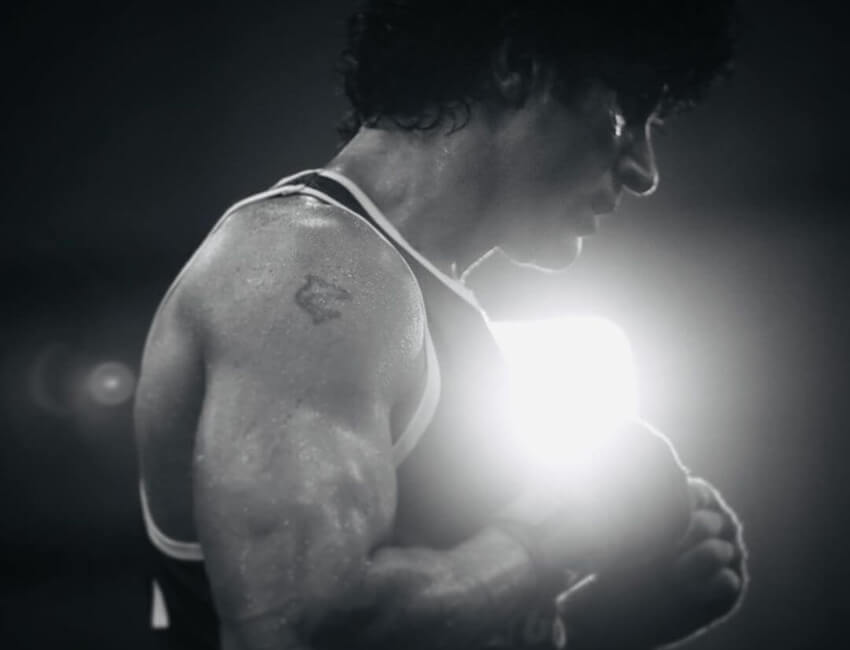 Excel entertainment’s upcoming sports drama Toofan is one of the most anticipated films of 2020 and stars Farhan Akhtar in the lead who is playing a boxer. The movie went on floors recently and director Rakeysh Omprakash Mehra shared the shooting of the first shot of the film on his social media!

#Toofan – getting ready for the first shot always – nervous 😥

Farhan Akhtar has been keeping his fans updated with his journey of Toofan as he keeps sharing BTS pictures every now and then.

This is the second time Farhan Akhtar and Rakeysh Omprakash Mehra are working together after Bhag Milkha Bhag . Last month the makers of Toofan released the first look of his character from the film which increased the audiences’ anticipation tenfolds.

The film is directed by Rakeysh Omprakash Mehra is jointly produced by an Excel Entertainment Production in association with ROMP Pictures and is slated to release on 2nd October 2020.