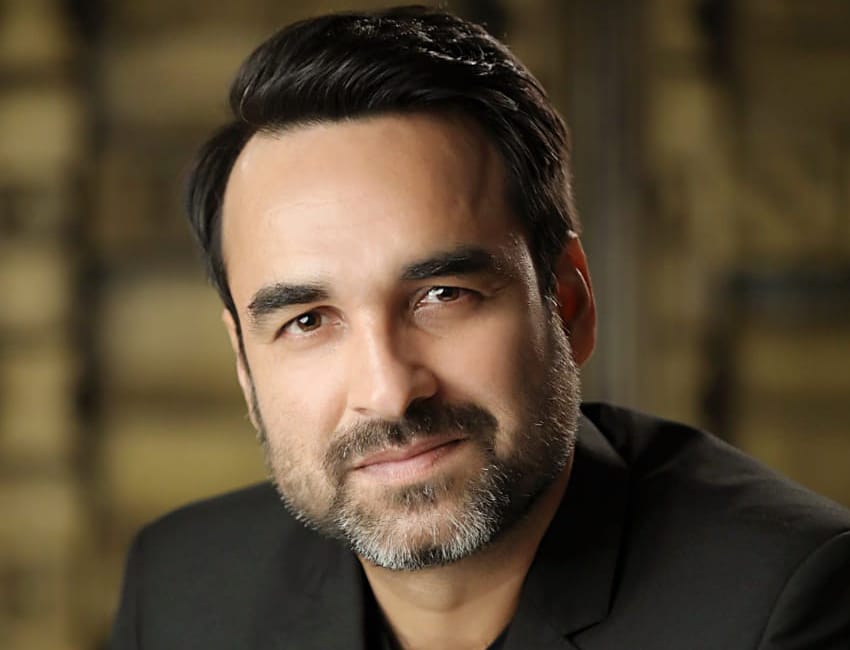 Pankaj Tripathi is probably one of the most versatile actors that this country has seen. He certainly has a knack for picking projects and roles to which he can do justice like no other. Apart from his passion for acting, it was the talented actor’s childhood dream to know how to play a musical instrument. As an artist who’s constantly looking to learn new things, Tripathi finally fulfilled his dream through an exquisite instrument called the Handpan. Showcasing his talent, he recently posted a video on social media playing the beautiful musical instrument, which he learned in a matter of just five days, and that too all by himself. Proving to the world not only his passion for music but also his talent and the fact that he definitely possesses those “musical ears”, Tripathi is ready to take it to the next level as he prepares to learn this instrument truly well.

Not To Miss :- JOHN ABRAHAM NEW MOVIE TEASER IS OUT

Talking about playing the Handpan, he tells us, “In 2017, our film Newton went to the Berlin International Film Festival and after we won an award there, I traveled across Europe and visited a museum in Poland one time. Right outside the museum, an artist playing the Handpan on the streets there caught my eye and so, I spent about half an hour just listening to him play and recording him. It was at that moment that the beauty of the instrument got stuck in my mind and I began a quest in search of it. Finally, after 3 long years of searching, I found a wonderful Handpan here in India and that’s what you see me playing in the video. The thing is, I fell in love with the soothing sound of the instrument and would love to learn it properly, which is why I found an experienced tutor in Pune who is willing to teach it to me via online classes. Handpans were actually first made quite recently – in fact just 25 years ago. You see for me, my aim in life is to continuously keep learning and experiencing new things that it has to offer, very much like this new instrument I happened to have found today.”

Must Watch :- HINA KHAN MOTIVATING US TO STAY FIT