“My goal is to create and be part of movies that are going to be memorable,” says Shraddha Kapoor on being a part of path-breaking films 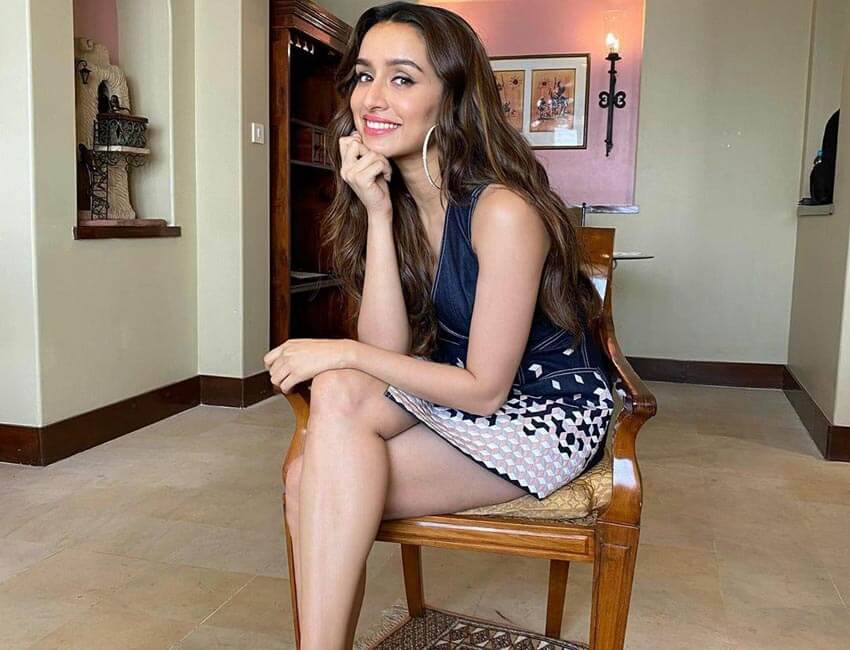 Time and again Shraddha Kapoor has proved that she is the leading actress to venture into new types of projects and has proved this fact with films like Haider, Stree, and her most recent blockbuster movie ‘Chichchore‘. The actress is currently basking in the glory of back to back successes of her movies Saaho and Chichchore which have catapulted her to a completely different league altogether compared to her contemporaries.

Shraddha recently opened up about the kind of impact films like Stree and Chicchchore had on her career in an interview with a leading magazine.

She shared “For films like Chhichhore or Stree to come my way—that are revolutionary in their own right—means a lot to me. It has changed so much for me as an actor. I feel it’s a fantastic time to be in Bollywood today…you don’t need a ‘hero’ or a ‘big banner’ to ensure a movie will do well. My goal is to create and be part of movies that are going to be memorable”.

2019 has been extremely fruitful and successful for Shraddha Kapoor. With Saaho and Chhichhore both releasing at the same time and both having become blockbusters, the actress’s hard work has paid off and she is on an all-time high.

Shraddha will next be seen in Remo D’Souza‘s Street Dancer 3D, which reunites her with her ABCD 2 co-star Varun Dhawan. As of now, she is busy filming for Baaghi 3 with Tiger Shroff.