“My core intent is to just tell a story, and share what I have learnt”, shares Meghna Gulzar on her journey with Chhapaak 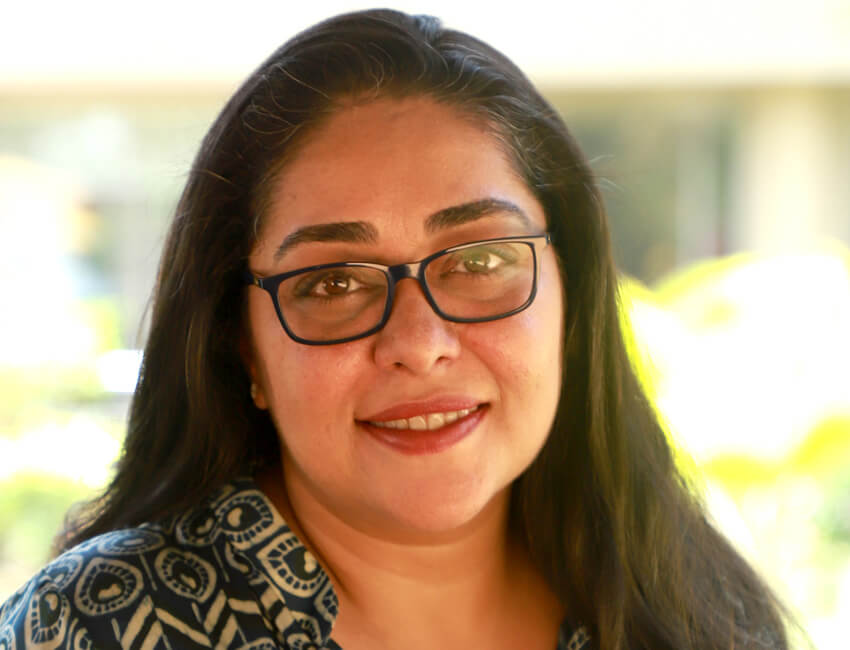 Meghna Gulzar who’s known for her choice of films ever since she has made her debut, now the prolific director is all geared up for her passion project Chhapaak starring Deepika Padukone.

Back in 2016, when Meghna Gulzar first met Laxmi Agarwal (an acid attack survivor) and talking about the first impression about Laxmi Agarwal that Meghna received she said, “far more introverted and closed as a person than what she is today. She was nowhere in the limelight,”.

As the central idea of the film Chhapaak is very sensitive and the director Meghna Gulzar talks about the depth of being an acid attack survival. “I literally searched for her. At that time, I was looking for subjects after Talvar (2015). So, when I came across a few such incidents [of acid attack], it got stuck in my head that this is happening and there’s a world of these girls, who’ve been attacked by acid, or are acid attack survivors. And we don’t know much about them. More than knowing, it’s to understand why it happens and how it can be prevented. Actually, in a way, it is life worse than death,” she says.

Another hallmark of Meghna’s career has been her penchant for taking up challenging subjects like Talvar, Raazi and now Chhapaak. “I think the difficulty of a subject makes me work better and also brings out my craft better,” she smiles.

As for Meghna, after delivering back-to-back hits like Talvar (2015) and Raazi (2018), when asked if she feels any pressure she said, “Honestly, it’d be stupid and dishonest to say that it doesn’t affect you. But would I prefer if people didn’t have any expectations? No. And would I want people or trade to expect a good film out of me? Yes, and I’d work for that. My core intent is to just tell a story, and share what I have learnt, with the audience, with as much honesty as possible. No one sets out to make a failure. At best, you can endeavor that it’s a financially viable project. But the cost of a film shouldn’t be its burden,” she shares.

Chhapaak, which highlights the life of an acid attack survivor puts forth the confidence of the victim to be taken as a lesson and marks her as an inspiration for those who have faced a similar situation.

Helmed by Meghna Gulzar, the film is all set to release on 10th January 2020.

Ajay Devgn’s Tanhaji: The Unsung Warrior to also have a Marathi Release

“The guest appearance is a gesture of the friendship I share with Kartik”, shares Sunny Singh