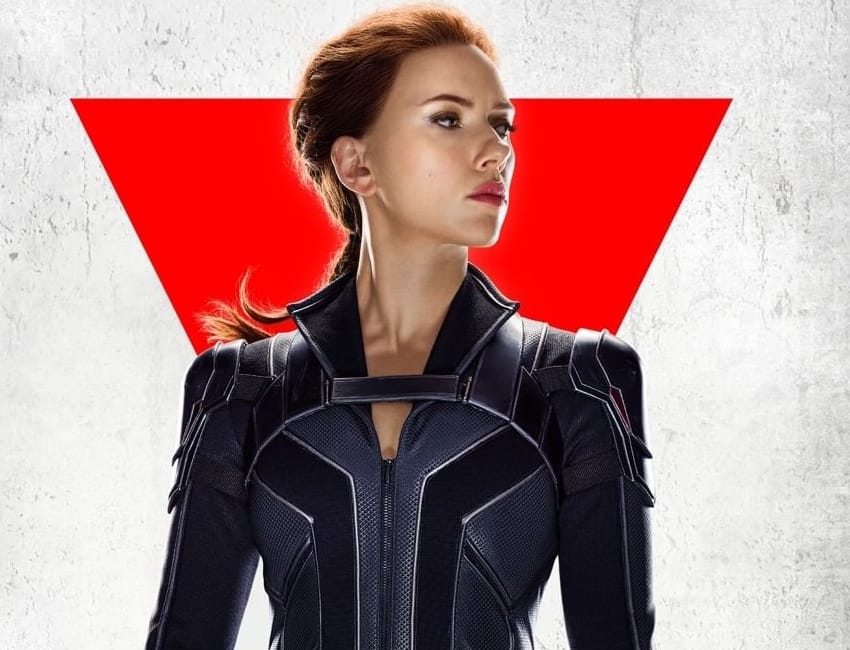 Also Read :- FARHAN AKHTAR IS SHOOTING FOR AN INTERNATIONAL PROJECT OF MARVEL STUDIOS

The special clip debuted during the 2021 MTV “Movie & TV Awards,” airing live from the Palladium. During the telecast, Tony and BAFTA-winning and Academy Award-nominated actress Scarlett Johansson received the Generation Award—an honor that celebrates beloved actors for their contributions to film and television.

Not To Miss:- AMAZON PRIME VIDEO PRESENTS THE OFFICIAL TRAILER OF THE FAMILY MAN SEASON 2

In Marvel Studios’ “Black Widow,” Natasha Romanoff aka Black Widow confronts the darker parts of her ledger when a dangerous conspiracy with ties to her past arises. Pursued by a force that will stop at nothing to bring her down, Natasha must deal with her history as a spy and the broken relationships left in her wake long before she became an Avenger. Scarlett Johansson reprises her role as Natasha/Black Widow, Florence Pugh stars as Yelena, David Harbour portrays Alexei/The Red Guardian, and Rachel Weisz as Melina. Directed by Cate Shortland and produced by Kevin Feige, “Black Widow”—the first film in Phase Four of the Marvel Cinematic Universe—the action-packed spy thriller launches in Indian theaters on July 9, 2021, in English, Hindi, Tamil, Telugu, Malayalam, and Kannada.

Must Watch:- “YOU GOT A PLAN?” CLIP | MARVEL STUDIOS’ BLACK WIDOW