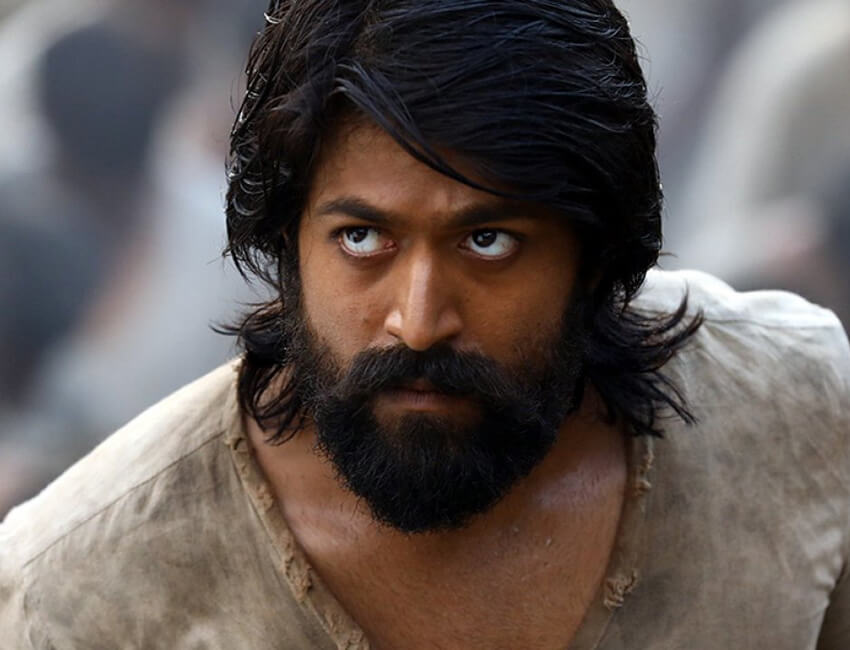 Breaking the internet already with by far the most exciting movie announcement this morning is Hombale Films who took to social media and give out details about their upcoming project. Touted as the biggest release of 2021, the production house reveals this is going to be a wholesome ‘Indian Film’ catering to audiences all across.

The highly anticipated film will be produced by Hombale Films, who are credited for gifting the cine lovers super-hits like ‘Raajakumara‘, the KGF series, and more. Bringing to us high-quality family entertainers, Hombale Films is founded by Mr. Vijay Kiragandur. While the makers are yet to reveal the title and star cast of the newly announced project, we hear this is going to be a Pan-Indian film for a national audience.

Also Watch:- Makers of the KGF series, Hombale films and Producer  Vijay Kiragandur just made the biggest announcement of the year with their much-awaited ‘Indian Film’. Stay tuned for more deets!

Opening up about the project, the film’s producer, Mr. Vijay Kiragandur said, “For us at Hombale Films, cinema is an expression that transcends all barriers of geography and language. The audience response to our efforts of KGF Chapter 1 greatly encouraged our entire team. I am excited about our new venture and hope that you will continue to welcome us with the same love that you have shown us till now!”

We are definitely looking forward to know more details about this exciting project and watch another blockbuster in the making.