‘It’s great to see Mumbai coming back to normalcy and for the industry to restart!’ : Tahir Raj Bhasin 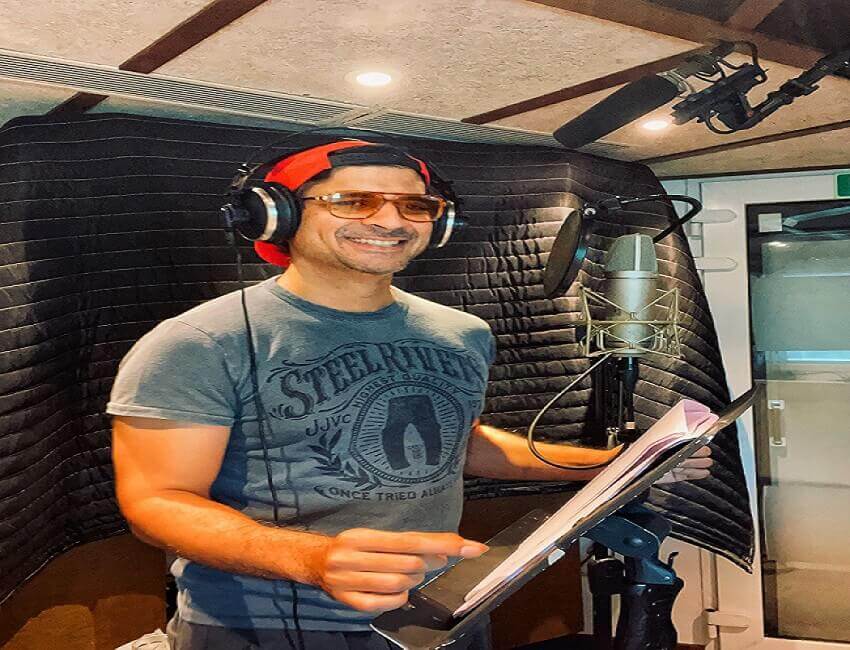 Acclaimed Bollywood actor Tahir Raj Bhasin is delighted that he has resumed working in Mumbai, a city that was forced to shut down due to the second wave of the coronavirus pandemic. With the rise in cases, the projects that Tahir was filming for, had all shifted their shooting locations outside Mumbai. He is finally back in the city after 3 months and has started dubbing for his forthcoming release Looop Lapeta.

Tahir says, “It really feels great to be back in Mumbai and start working after the country was engulfed in the deadly second wave. Mumbai has a very different energy and I have loved every bit of my time here. It is a city that has given me wind beneath my wings to aspire and soar creatively and I’m eternally thankful to the city for helping me to chase my dreams.”

He adds, “I have started dubbing for Looop Lapeta. As soon as I finish this, I will be starting to work on a new project that I’m supremely excited about. I have been also finishing my brand commitments here before I dive into my film commitments. I had left the town to shoot in different parts of the country as cases spiked. So, it’s great to see Mumbai coming back to normalcy and for the industry to restart.”

Tahir says he felt disoriented when the shooting had to be paused in Mumbai, the home to the Hindi film industry.

WATCH: Ranveer Singh got rejected first by Deepika Padukone who is his wife now

He says, “This is a city of dreams and it’s always on every second of the day. That’s the charm of Mumbai. So it’s disorienting to have seen it shut, for the industry to be paralyzed and for people to not have work.”

Tahir will be seen in Looop Lapeta as a romantic hero opposite Taapsee Pannu, in Bulbul Tarang opposite Sonakshi Sinha and Yeh Kaali Kaali Ankhein, in which he has been paired with Shweta Tripathi. He will also be seen in the Ranveer Singh starrer 83, directed by Kabir Khan, in which he plays the role of the legendary Indian cricketer Sunil Gavaskar. With four good projects under his belt, Tahir is set to charm audiences with his acting skills.