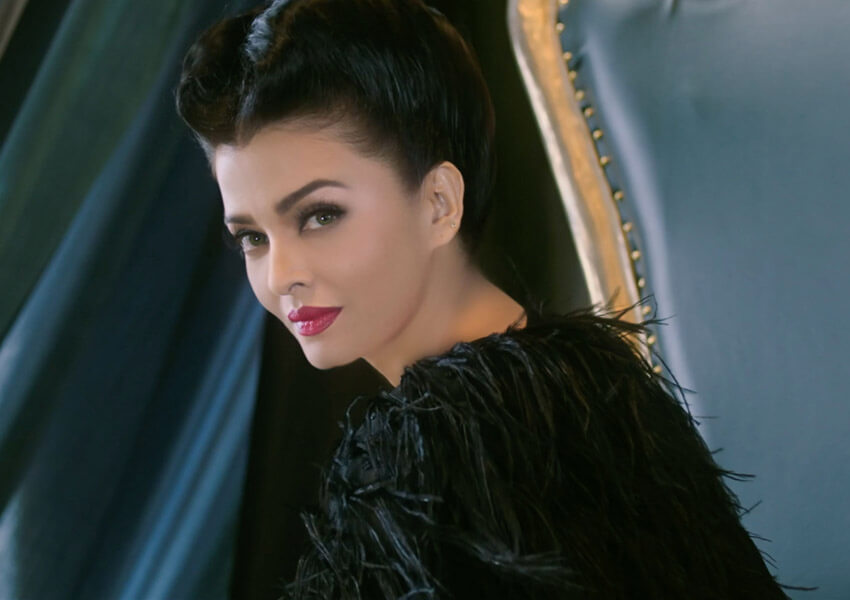 One of the most beloved global icons and India’s eternal beauty, Aishwarya Rai Bachchan joins the Disney Universe, as she has been roped in to lend her voice for the central character ‘Maleficent’ in the Hindi, voiced by Angelina Jolie in the original version of the much-awaited sequel Maleficent: Mistress of Evil!

A stirring tale of good versus evil, Maleficent: Mistress Of Evil sees Maleficent and her goddaughter Aurora begin to question the complex family ties that bind them as they are pulled in different directions by impending nuptials, unexpected allies, and dark new forces at play.

Bringing her own impeccable style into play, the diva is sure to engage with local audiences while voicing for Maleficent for the Hindi version of the film. One can’t help but draw parallels at how breathtakingly similar the two divas are! Powerful and inspirational in stature, their distinctively glamorous beauty and initiatives towards world causes, have taken the world by storm for decades.

“Looking at how Angelina Jolie fits Maleficent’s role down to the letter, it was hard to imagine anyone else essaying the character other than Aishwarya Rai Bachchan for our local audience. We wanted to build a strong connect and bring her character to life in Hindi and felt Aishwarya’s persona which is filled with elegance and poise would be a perfect blend,” said Bikram Duggal, Head – Studio Entertainment, Disney India.

Angelina Jolie reprises her iconic role as Maleficent in the exciting follow-up to the 2014 film which earned lavish praise for its visuals, costumes, musical score, and especially Jolie’s performance.