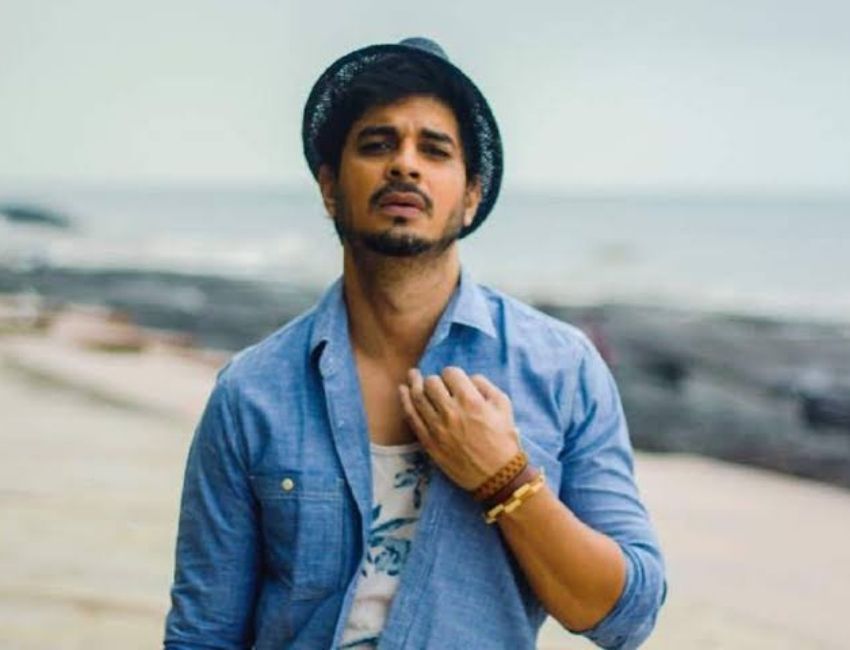 Versatile Bollywood actor Tahir Raj Bhasin is set to have a big year in 2021. Audiences will see him in two films – 83 and Looop Lapeta, which are releasing in theatres. He will also be seen in a big OTT project, details of which is currently being kept under wraps. Tahir, of course, is thrilled about how the new year will allow him to showcase his acting skills to the fullest.

“I’m thrilled about how 2021 is looking so far. The year has started with shoots in top gear which is an incredible note to begin on. As an artiste, I’m excited about the diverse projects I’m exploring and the range of parts that I will be able to share with the audience as the year progresses,” he says.

Watch Also : Ayushmann Khurrana’s piano skills are so on point 😍

Tahir adds, “Looop Lapeta is a romantic lead with the fabulous Taapsee Pannu. It’s a heist film with quirk. Kabir Khans ‘83 is an iconic sports drama that I can’t wait for film goers to experience. Besides these two theatricals, I will also be venturing into an epic OTT show with a premium digital platform. It is a romantic drama unlike anything I have done before.”

Tahir’s social media platform reveals that he might have already started this project because he informed everyone at the beginning of the year that he has begun working on a new exciting project.

He confirms, “I have started shooting for a new project. It is the lead in a longer format of story-telling with a premium platform. It is challenging me to push the bounds of my acting, given where the story is set and how many other characters I need to relate to as I navigate the plot. It’s very different from what I’ve done before and the shoot has been incredibly rewarding so far.”