‘I would love to do a film that highlights the impact of climate change’ : Bhumi Pednekar 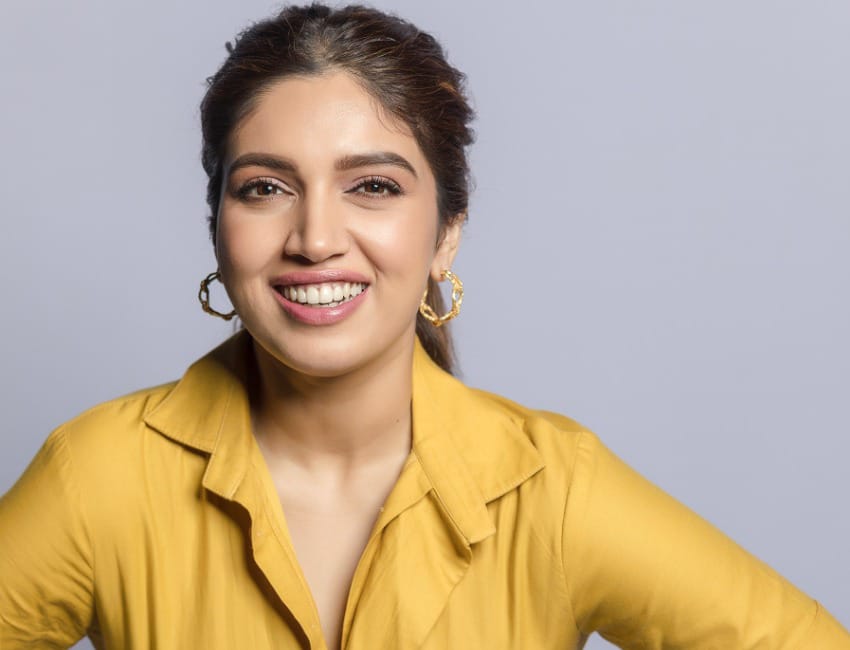 Young Bollywood star Bhumi Pednekar has always been an environmentally conscious citizen who has taken up climate conservation as a cause to raise awareness among fellow Indians. Bhumi has launched a lauded online and offline initiative called Climate Warrior through which she is mobilising citizens of India to contribute towards protecting the environment. The acclaimed actress reveals she is hugely keen to do a film that highlights the impacts of climate change.

Also Read:- WE ARE IN THE MIDDLE OF A CRISIS!’ : BHUMI PEDNEKAR

Bhumi reveals, “I would love that. When I did Toilet: Ek Prem Katha, the kind of noise and the kind of reach it had, where India was around the film. Now, post that if we look at the numbers today, there has been a great decline in open defecation. You know, it was a movement. And really, that’s something that I try doing with the films that I’m associated with, I try to create that balance of positive messaging, along with entertainment.”

Not To Miss:-BHUMI PEDNEKAR  SHARE’S AN EMOTIONAL VIDEO ON INSTA AS SHE GETS TO VISIT THE SAME PLACE WHERE HER FRIST FLIM SHOOT WAS DONE ..DUMLAGAKEHHAISHA SHOOTING PLACE AFTER 6 YEARS…….!!!

She adds, “So, if I get an opportunity to do a film, there are no two ways that I won’t do it. But nevertheless, I don’t think cinema is the only way to bring about that change. I feel that with enough people speaking about it, and constantly speaking about it, also we can see a change. So, instead of just having one film 100%, that would be an add-on, but I’m saying right now we are at a level. I’m sorry, right now we are at a stage where hammering from all sides is going to do the job.”

Netflix launches the trailer of Pagglait, the story of a girl in search of her identity