‘I was told that no one would accept this kind of cinema’: Ayushmann Khurrana 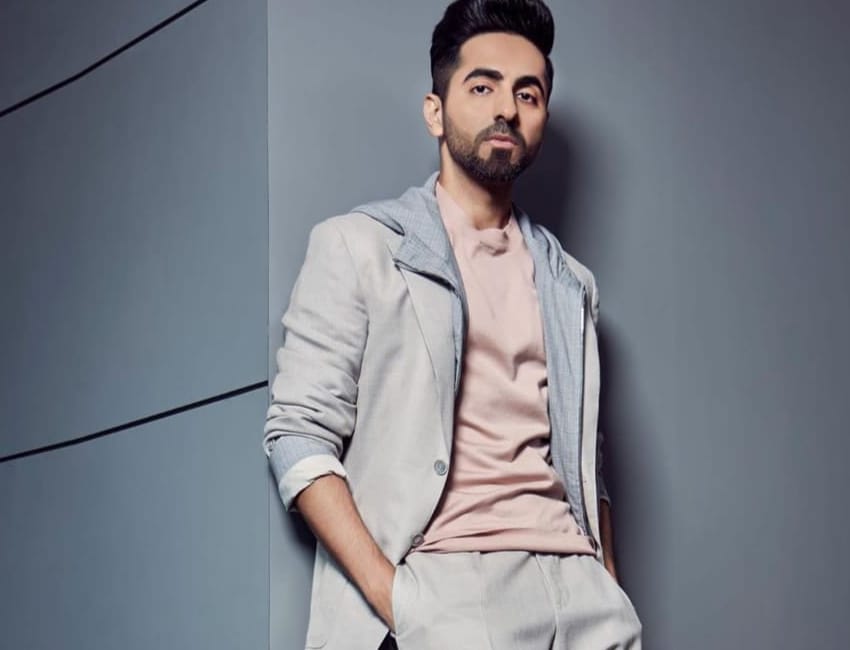 Bollywood star Ayushmann Khurrana, who has delivered eight back to back hits, has given Indian cinema a genre of its own called ‘The Ayushmann Khurrana Genre’. Through his unique, quirky, stereotype-breaking films, Ayushmann has carved his name in the history of cinema as a risk-taking hero who is constantly trying his best to normalise taboo topics. On the first anniversary of his sleeper hit Shubh Mangal Zyada Saavdhan, a hilarious take on the stereotypes surrounding same-sex relationships in India, Ayushmann speaks about why the industry needs to constantly produce such eye-opening films.

“Taboo topics need to be constantly addressed through our cinema because it can really help to alter the mindset of the people. It takes a lot of time and effort to normalize taboo subjects and bring about constructive changes in society. I’m glad that we tried to contribute towards making the conversation about same-sex relationships in India mainstream through Shubh Mangal Zyada Saavdhan. If it has had some impact on the minds of people, then we have done our job,” says Ayushmann, who became the first mainstream hero to deliver a hit film on same-sex relationships and also play a gay man on screen.

He adds, “The fact that the film became a success, told me that people want to engage and have a conversation on such important subjects. The fact that Indian families came out and watched this film was the biggest success story for me because our families can contribute so much to foster a spirit of inclusivity when it comes to same-sex relationships.”

Ayushmann was thrilled that the film was a success story because he was told by the industry to not do Shubh Mangal Zyada Saavdhan.

He says, “I was thrilled with the response towards this film because everyone told me I was doing a very tricky film and that no one would accept this kind of cinema. Instead, I was humbled with the appreciation. The success of this film is in how it was accepted as a commercial film and how it has hopefully done its job to pave a path for many other films on such subjects to be made.”

Also Read :- “IT IS PHENOMENAL AND A BLOCKBUSTER”; SAYS AYUSHMANN KHURRANA AS DREAM GIRL BECOMES HIS BIGGEST HIT TILL NOW

The star adds, “It has always been my endeavour to bring such discussions out in the open and do my bit towards creating a forward-thinking society. I have always wanted to reach out and have a conversation with people about the subjects that I have addressed through my movies. Rest assured, I will continue doing that because it satiates me as an artiste and motivates me to discover more subjects like these.”

Must Watch :- BOLLYWOOD CELEBS HAVING FUN IN THE FLIGHT

Akshay Kumar starrer ‘Bellbottom’ is now all set for a grand theatrical release on 28th May, 2021