“I want to connect to a different kind of audience”, says Disha Patani on exploring new genres 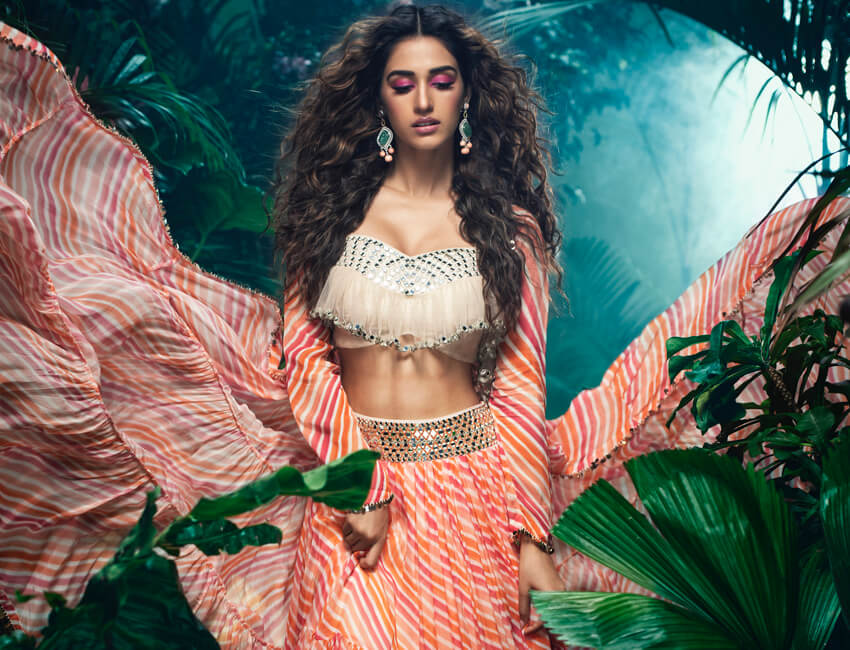 Hailed as Bollywood’s ‘Jawani Janeman‘, actress Disha Patani with the perfect body and skills to flaunt, she has done a range of action films and aced the act in each one of her projects- raking up to a streak of all 100 crore club films.

Only three years and three films old in Bollywood, Disha Patani is already known for her wise choices to be it MS Dhoni: The Untold Story (2016), Baaghi 2 (2018), and now Bharat which all spell success at the box office every time.

Talking about actresses and good roles that come by their way Disha Patani says, “All I can say is that you have to keep working and showing people your potential, what you can do. But one thing I know is that I don’t want to be put in a box and given specific types of roles. I would like to explore and do as many different roles as possible”. The actress goes on to add, “She goes on to add, “I’ve done three films and all the characters have been very different from one another. With each film, I want to connect to a different kind of audience.”

After gaining success with her blockbuster ‘Bharat’, the actress has completed shooting for ‘Malang’ as well and the fans are super excited to see her in this upcoming project as she is already being hailed for her trail of 100 crore club films.

Disha is no less than a fashion icon and she always succeeds in capturing all the eyeballs with her sartorial picks, each time. Always carrying confidence with her enviable figure, Disha is the one who is setting the style statement straight up high.

Owing to her humongous fan base, the actress is well known to be the fittest actresses in Bollywood and she is famous for her brave choices of films and the actress is loved and adored by film-makers. She is the face of several international brands and the constant sneak peeks of her dance and fitness videos are a treat to the fans all across.