” I am gonna go all out with the next one.” shares MC Sher Siddhant Chaturvedi about his next project 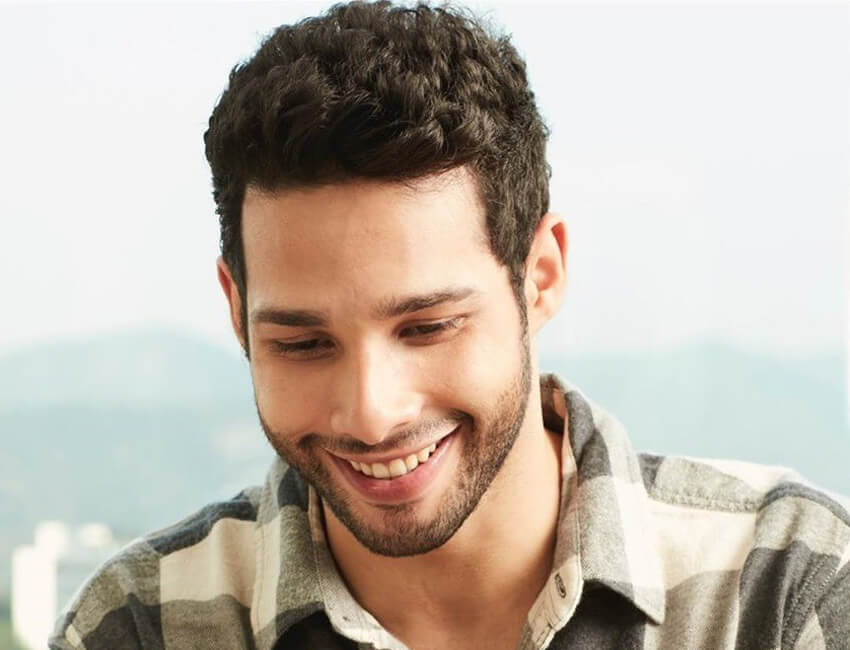 Siddhant Chaturvedi is riding high on the success of Gullyboy, a breakout performance for the young actor. The film opened the door to many opportunities for him. Now the actor is looking to broaden his horizon and garner wider appeal. As his fan following has increased.

Siddhant is choosing his next films very carefully. Even though he is surrounded by some great scripts, he wants to play characters that hit the right chords and appeal to the masses.

Siddhant recently shared some information about his upcoming project.

The actor shared “I am playing various characters, not just one character with different accents body language & looks. I am gonna go all out with the next one. Its one of the biggest announcements happening and one of the finest visions & could have nostalgic value with the film. I absolutely loved it and to be a part of something like this is just very exciting”.

He further explained what kinds of preparations he is doing for this film. “The first time I’m donning prosthetic for any film, it’s a very fun process. It’s my passion project. After this, there is one active project. It’s very exciting and I’m really blushing while talking about it”.

With every project, the audiences can expect a stellar performance from the actor and everyone is bracing themselves to watch the actor on the big screen once again.