Here’s what Shraddha Kapoor had to say when asked about juggling between projects! 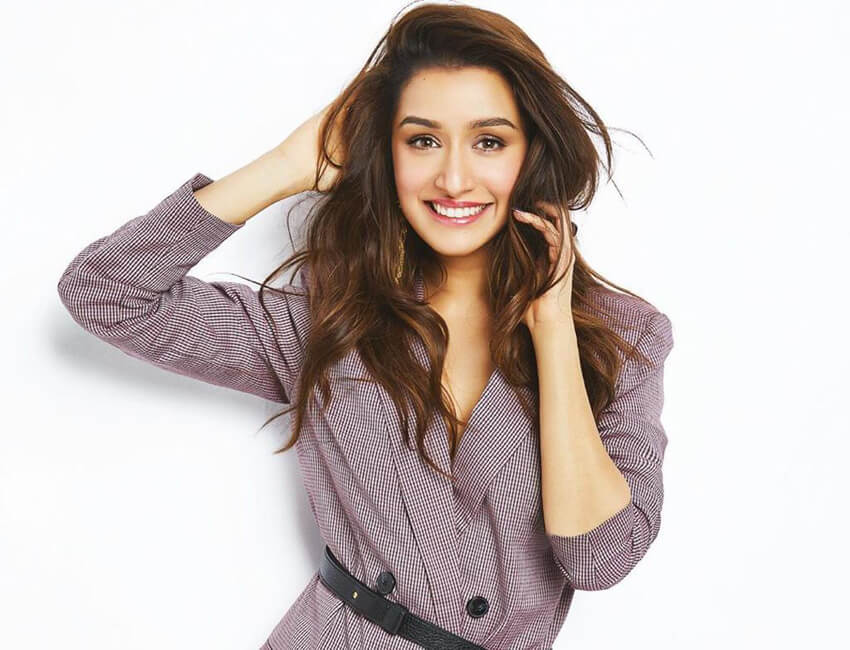 It is no doubt that Shraddha Kapoor has been one of the busiest actresses in Bollywood in 2019, that too with projects which are big-budgeted.

From juggling between Saaho, Chhichhore, and Street Dancer‘s shoot the actress also became the only Bollywood actress to have the highest box office opening and the largest release Pan India with Saaho.

Shraddha had to juggle a lot as all her school schedules were going at the same time and she being the lead had to be a part of them throughout. When asked her about her hectic schedule the actress smiled and said, “You know I think the best part, of course, to be back with Varun and more than anything also is to be back with the whole ABCD 2 gang and that family again because we have spent so much of time together, we know each other so very well and when we come back to that family again, we get that energy again.”

Actor Varun Dhawan, her co-star in Street Dancer, who saw the actress juggle between projects added, “Shraddha Kapoor got very sick on set but she isn’t saying that she got sick for 3-4 times and was very unwell as her schedule was very crazy but actually I think me and Remo Sir are so thankful to Shraddha because the way she entered in film have a different story.”

Shraddha is one of the few actresses to have had a good 2018 and 2019 with back to back successful films like Stree, Saaho and Chhichhore and now in 2020, she has got two huge films releasing in the first half.

Street Dancer on 24th January, starring Varun Dhawan directed by Remo D’Souza and the other is Baaghi 3 opposite Tiger Shroff which is directed by Ahmed Khan.