Guess what! Nawazuddin Siddiqui is back in Mumbai! 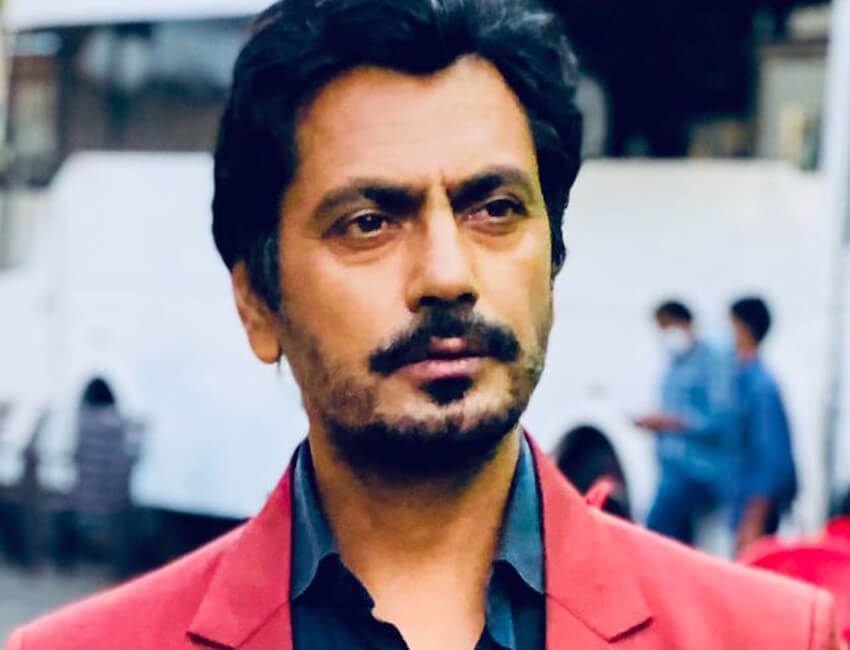 Global icon Nawazuddin Siddiqui is on a roll this year! With back to back hits on different OTT platforms, the actor yet again proved his acting prowess by delivering spot-on performances and slipping into various characters – be it a determined police officer in Raat Akeli Hai or a Tamil Dalit Ayyan Mani in Serious Men. The actor who was spending quality time back at his native place in Uttar Pradesh is back again in the city of Showbiz – Mumbai!

Just after returning to the city, the exemplary actor Nawazuddin Siddiqui could not keep himself away from work. The actor was recently seen shooting for Kapil Sharma’s show. Expressing his excitement to start his first shoot after lockdown, the actor took to his social media platforms and posted few pictures from the sets of Kapil Sharma.

First shoot after Lockdown for @TheKapilSShow – Hence without Mask 😷 pic.twitter.com/WvlFzkJzPm

On the work front, Nawazuddin Siddiqui is all set to entertain his ardent viewers with Jaideep Chopra’s Sangeen, Shamaz Nawab’s Bole Chudiyaan, and Umesh Shulka’s next production venture – directed by Sejal Shah and penned by Bhavesh Mandalia.