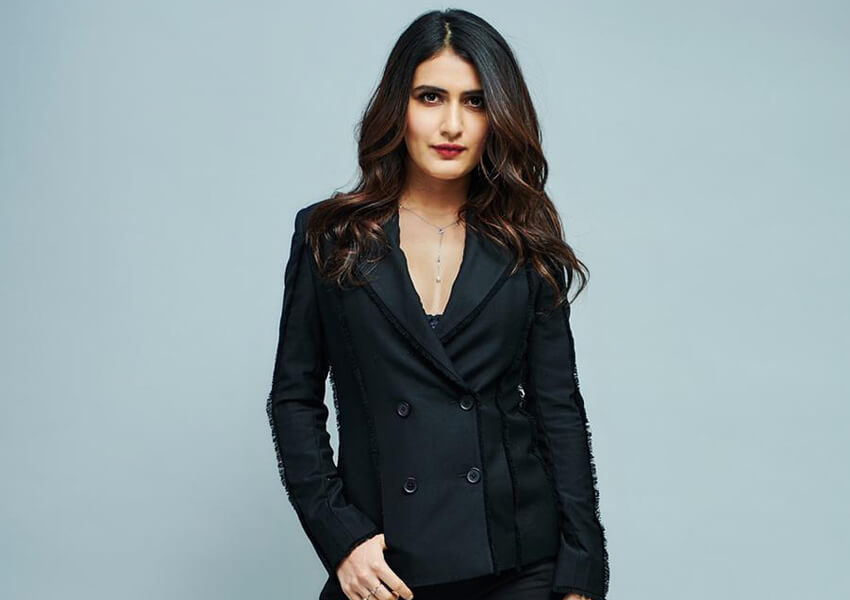 Fatima Sana Shaikh is one of the busiest actresses in the industry and has an array of movies lined up for her in 2020. The actress will be seen sharing screen space with actors like Rajkummar Rao and Manoj Bajpayee.
The actress delivered a stellar performance in Dangal following which Amitabh Bachchan and yet again aced her performance. After working with some of the most powerful names in the industry, Fatima will be seen working with critically acclaimed actors like Manoj Bajpayee followed by Rajkummar Rao. The director’s favorite, Fatima is now the first choice to be placed alongside the big names of the industry and the performances are the proof of the same.
Also Read:- With striking screen presence, you cannot miss Fatima Sana Shaikh even in multi- starrer films

The actress, leaving no stone unturned is working hard and competing with herself when it comes to delivering promising performances. Having two major projects in her Kitty, Fatima is ensuring to give her undivided attention to every project and has also kept the audiences excited by sharing various glimpses of her various looks and the audiences just can’t get enough. The transition of the performances given by Fatima has been phenomenal and the actress is working to deliver nothing else but more.

The actress is having a busy 2020 and juggling between two projects will be seen in Suraj Pe Mangal Bhaari and LUDO.