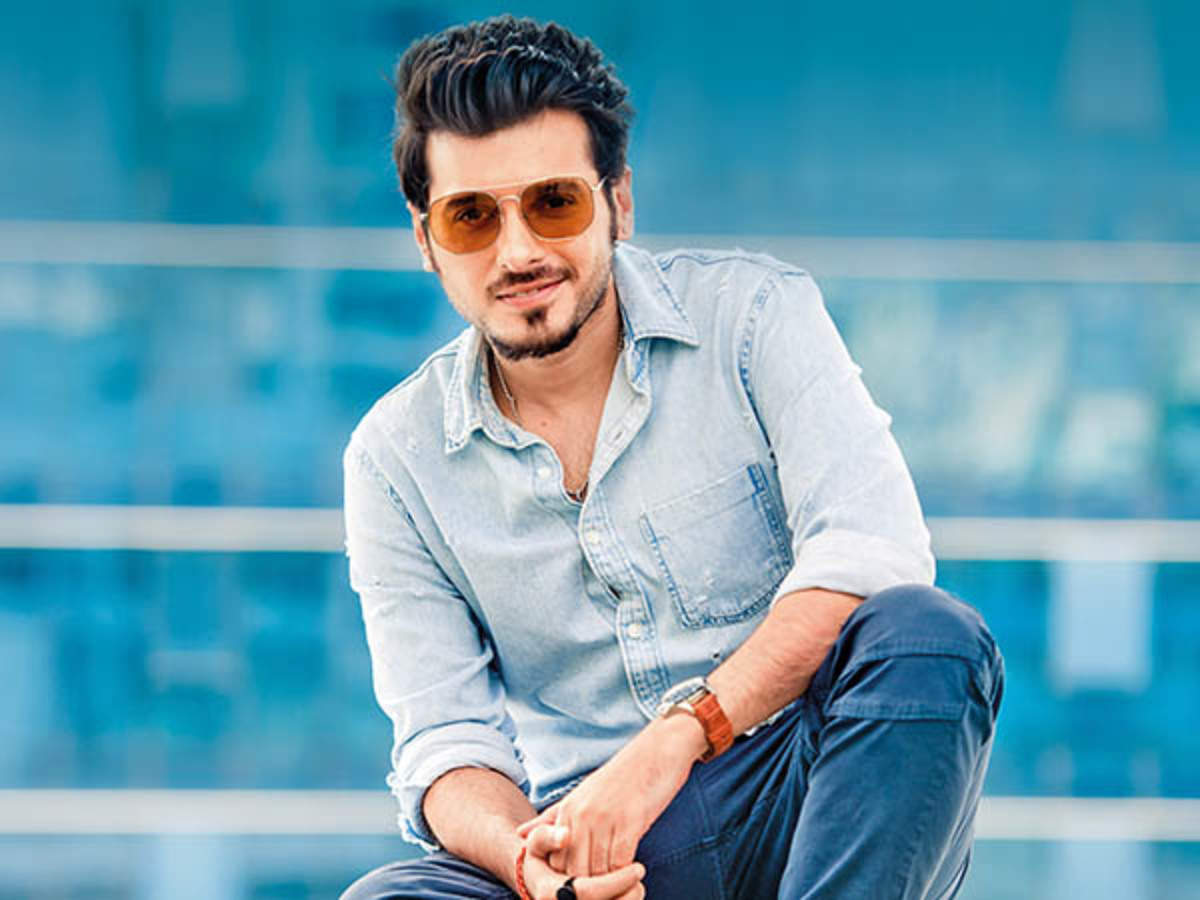 2020 has been a thrilling year for the talented actor Divyenndu! From stunning the viewers with his phenomenal performance in Mirzapur 2 as Munna Bhaiya to showcasing a completely different side as Akhil Srivastava in Bicchoo Ka Khel, each character portrayed by Divyenndu onscreen has carved a special place in the hearts of the audiences. Divyenndu’s uncanny ability to slip into any character has garnered immense love and appreciation from the audiences, especially the critics! As per industry reports, the actor is one of the first choices for every film-maker in town!

Read Also : ‘I have never chosen a film basis its budget, scale or mounting’ : says Ayushmann Khurrana as he defines what a BIG film means for him

Watch Also : Dhanashree verma on resuming her dancing after her wedding

Be it a ‘drama’ or a ‘Thriller’ or a ‘Romantic-comedy’, Divyenndu has topped the list for understanding the vision of a director and performing varied roles across all genres of films. This has now come under the notice of the film-makers, and the actor is getting multiple offers! It is also said that apart from shooting for his upcoming projects, Divyenndu is keeping himself busy in reading scripts and finding that perfect character to win the hearts of the viewers yet again!

He will be next seen in a web series which is a period drama and he is currently shooting in Gwalior. He also has a theatrical release Mere Desh Ki Dharti, slated to release this year.

We are waiting with bated breath to see what Divyenndu has in store for his fans and audiences next!