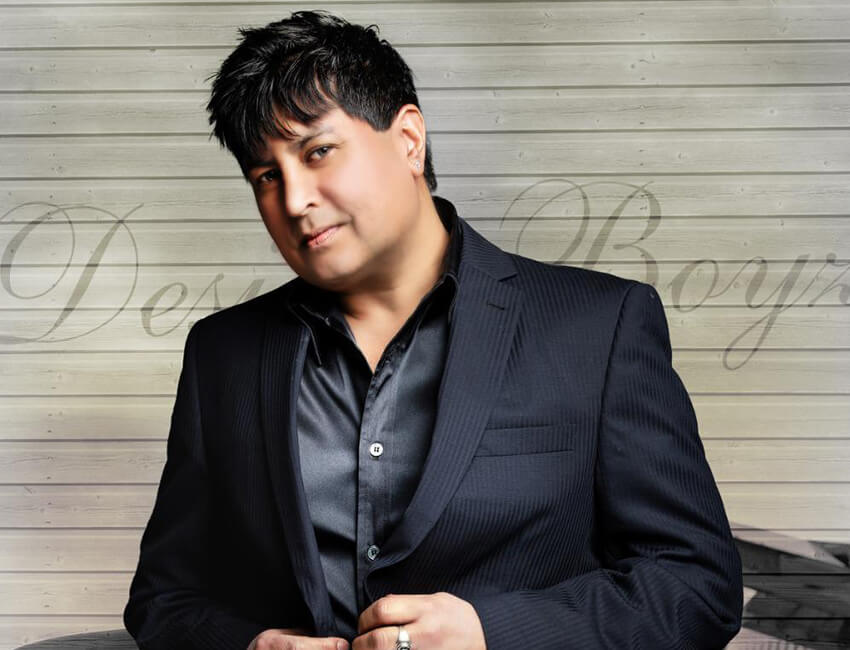 Hip hop artist and pop Singer-Songwriter Roman Kahlone grew up surrounded by both the top 100 Billboard Charts and the big musical numbers of Bollywood; also being inspired by cross-cultural breakthrough acts such as Jay-Z and Punjabi MC, he brings together Desi hip-hop, Punjabi, and the Western charts in a fusion of R&B and Hip Hop.

Also Watch:- Can’t wait for this😍

Artist Roman Kahlone brings together two cultures R&B and hip-hop in his tracks. Adding more to it, he is also inspired by musical acts such as N.W.A. and Punjabi Folk singer Gurdas Maan. The contrast between his musical influences allows him to create with an open mind and see his art from a new angle. Singing in both English and Punjabi, he speaks to a modern, global audience united by a love of great beats and catchy, hook-filled songs.

Also Read:- Riding into 2021, here’s a new still of Abhimanyu with Shirley Setia from ‘Nikamma’!

Roman is coming up with a track Desi Boyz in which singer-songwriter is Roman Kahlone himself. Music is given by Henri Brown, Genre is Punjabi Rap, Crossover, Desi hip-hop. Kahlone added, “I basically wrote ‘Desi Boyz’ considering the NRI lifestyle of Punjabi boys or South Asians those living in Canada, U.S.A and United Kingdom. The song is also a story of what we do during our nights out with friends. The track portrays the way we live, the way we dress, smash back with drinks and PARTY!!!”. The song is going to hit the screens on 9 JANUARY, 2021. Let’s wait for the track, till then stay with for more updates.