After ending the year with a Dhamaka, Kartik Aaryan kickstarts the new year with his first shoot 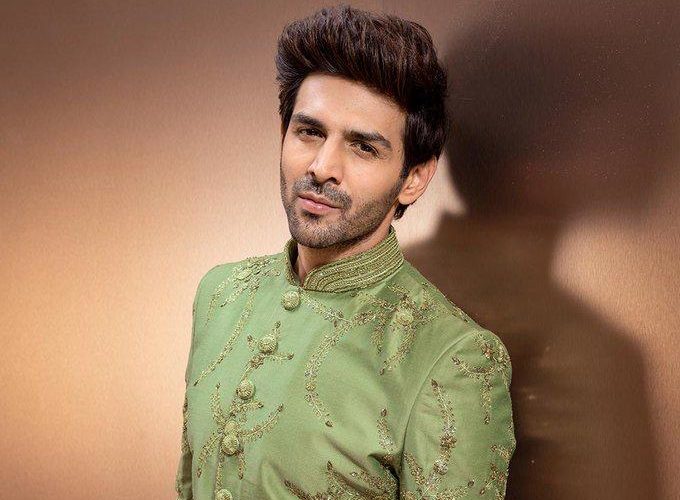 The heartthrob of the nation, Kartik Aaryan created an uproar across the masses as he ended 2020 by wrapping his film Dhamaka in the record breaking time frame of 10 days. With just a few days of break, the talented and dedicated actor has now kickstarted 2021 with his first shoot of the year.

Also Read:- Kartik Aaryan Releases The Teaser Of His Music-Video Which Sees The First Ever Digital Avatar Of Bollywood Hero

One of the busiest actors of the industry, Kartik Aaryan has his hands full with back to back films as well as other work commitments. Beginning the year with a bang and taking no time to rest Kartik Aaryan is back to work and do what he does the best – entertain. Kartik Aaryan has shared pictures from his first shoot of 2021 on his social media.
Giving a glimpse of the sets and the shoot, Kartik Aaryan said,

From playing an intense character of a journalist in the action thriller Dhamaka, entering the horror comedy space in Bhool Bhulaiyaa 2 to enjoying the entertaining comic space in Dostana 2 amongst other varied and diverse roles, 2021 is all set to unfold the assorted facades of Kartik Aaryan’s versatility.

Yash on working with Sanjay Dutt and Raveena Tandon