“Absolutely thrilled to have him entering the Toofan family”, Rakeysh Omprakash Mehra on having Paresh Rawal in ‘Toofan’ 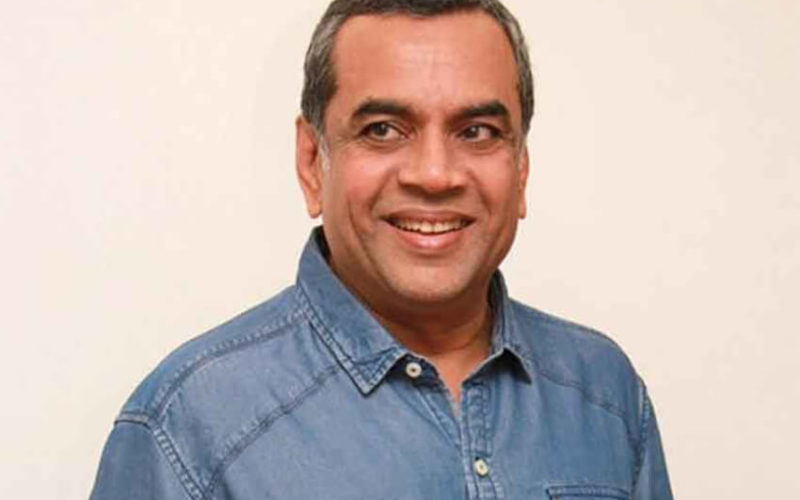 In s recent development, the filmmaker has gotten Paresh Rawal on-board to play the boxing coach to Farhan’s character, who comes from a lower-middle-class family. The formalities were locked in April and Paresh Rawal has been training along with Farhan in Mumbai for over a month now.

Promising the best duo on-screen with Farhan Akhtar and Paresh Rawal, filmmaker Mehra said, “Every director has a bucket list of actors and Paresh bhai was on the top of mine. I am absolutely thrilled to have him entering the Toofan family. Both Paresh and Farhan are great actors and both their characters are author-backed and well sketched out. There is a huge offering in store for the audience,”

Like with Bhaag Milkha Bhaag, Farhan is in the process of undergoing a body metamorphosis and as part of his prep, he’s been training extensively with former world kickboxing champion, Drew Neal. To keep the sports drama as authentic as possible Farhan will be seen fighting real boxers in the film.

Produced by Ritesh Sidhwani, Farhan and Rakeysh, the fictional story is scripted by Anjum Rajabali. Toofan is slated to go on floors by August-end, and is gearing up for a 2020 release.