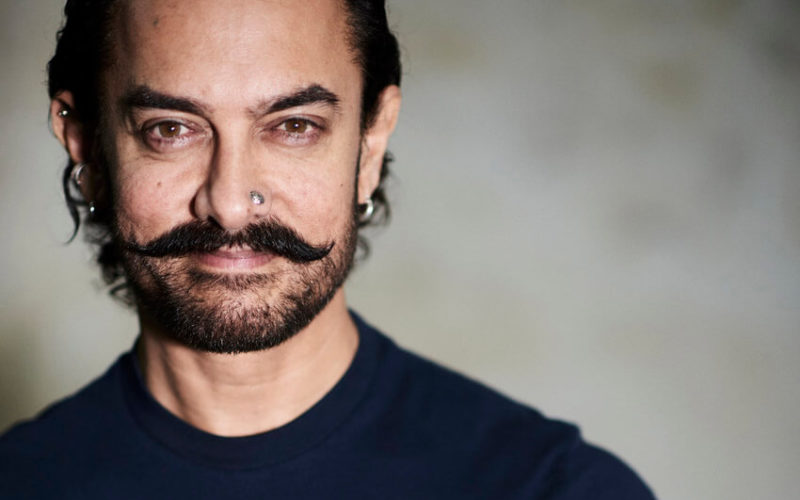 Aamir Khan is all set to kickstart the shooting of his upcoming film Lal Singh Chaddha. Recently the actor has received ‘Guru Da Kada‘ as a gift from the Punjabi star Gippy Grewal and the Lal Singh Chaddha actor has started wearing it the whole time.

The Punjabi actor-singer has gifted this Kada during the recce going on in the state for Lal Singh Chaddha, the gift is marked as a token of friendship for Aamir Khan as he’ll start the shooting soon and the actor will sport it in Lal Singh Chaddha.

In the six months since he announced Lal Singh Chaddha as his next, Aamir Khan has been undergoing a physical transformation for the part while director Advait Chandan is polishing the script. Ahead of the film which is an adaptation of Tom Hanks‘ starrer Forrest Gump (1994) rolling in November.

The superstar and his team went to Punjab for a recce in the second week of September. Turns out, during the trip, Punjabi singer-filmmaker Gippy Grewal gifted Aamir Khan a Kada that has now found pride of place in the movie.

Aamir Khan was touched by the gesture and decided that he will sport the Kada in the film as well.