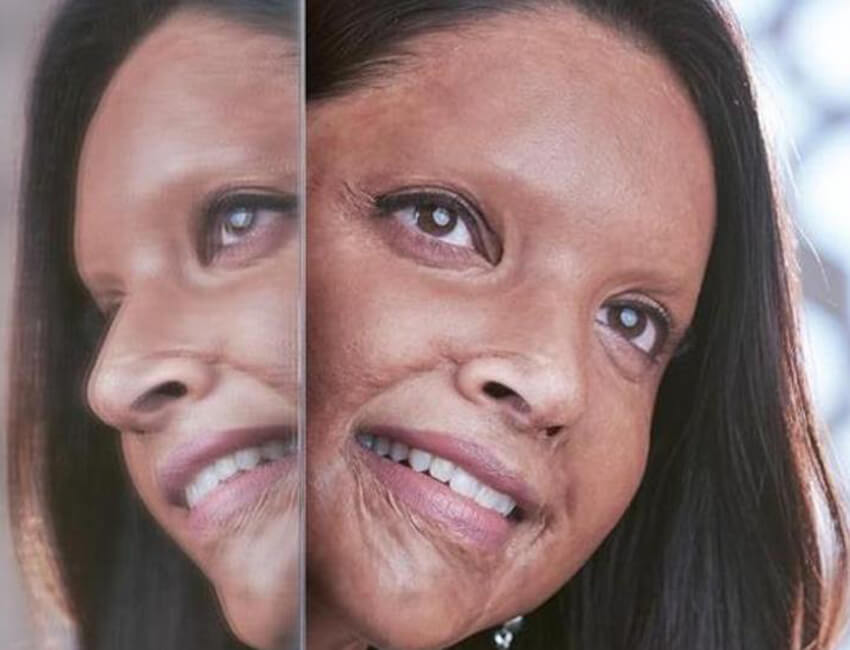 Deepika Padukone is well-known for adding charisma in her characters and time and again, she has treated everyone with her commendable acting by giving us some of the most promising and strong portrayals through her career.

Now again, the timeless beauty is on her heels to prove ace another character. In fact, now, the leading lady if Bollywood is switching between characters and however difficult it is, Deepika is giving her best to slip into these two diverse characters.

Deepika shares, “In fact I’ve always believed that a character never really leaves your system entirely. This time around I took cleaning and organizing things around my home to help me cope with switching from Laxmi to Romi Dev in ‘83. It helped me de-stress and clear my mind of any chatter.”

In Chhapaak, she essays the beautiful and emotional journey of an acid-attack survivor. This story is inspired by Laxmi Aggarwal and we can’t wait to see Deepika in this character which id highly challenging as a role.

On the other hand, she joined the cast of ‘83 where she is playing the role of Kapil Dev’s wife. This is the first time where the couple will be seen together on-screen since their wedding and amongst a cast of cricketers, Deepika’s character has already piqued the excitement of the audience.

ALSO READ: Deepika Padukone gets a special testimonial from Imtiaz Ali on her website; Director shares the sweetest memories. Find out!

Both these characters are extremely different and in two other dimensions as in Chappak she had to go in the deep life of Laxmi while Romi is a completely different role where she had to let go the emotional journey of Malti.

Deepika recently made it to the ‘Most Admired list’ and there is no doubt in that, as she is admired by all quarters for her journey, choices, and presence.

Also, a global icon, the actress and her sartorial fashion choices at Cannes and Met Gala were talks of the tinsel town and she pulled off all the looks with grace and panache.

After playing such brave and courageous characters like Rani Padmini now, the actress will be next seen in Chappak, a story of the strength and integrity of a woman. Helmed by Meghna Gulzar, the film is all set to release on 10th January 2020.