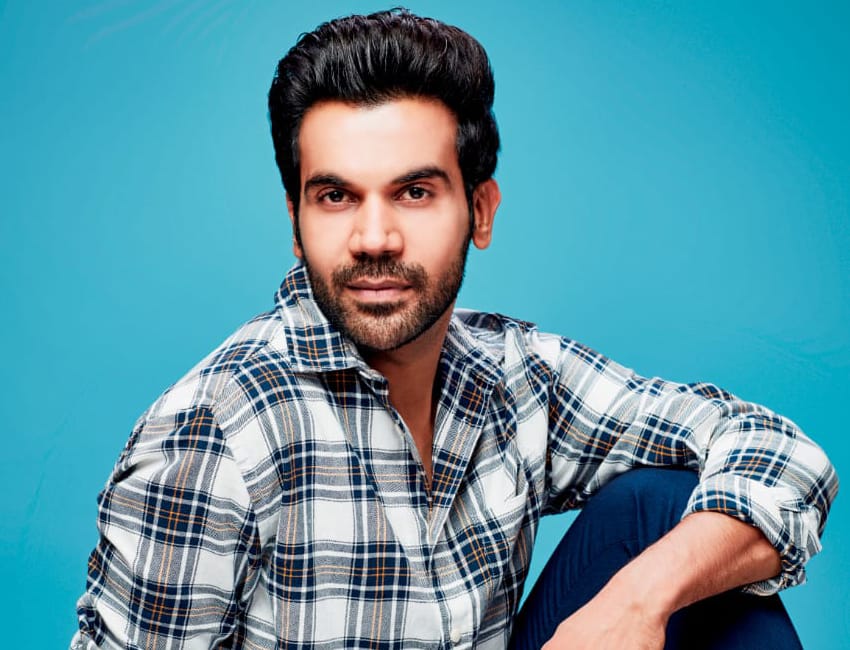 Not even a pandemic can stop a star from shining, Rajkummar Rao against all odds has given back-to-back blockbuster hit films this year. Even after being the first major theatrical release post the lockdown, the actor’s latest film, ‘Roohi’, is minting huge numbers at the box office. As it turns out the film also became Rajkummar’s 3rd highest all-time opening weekend grosser.

Touted as the audience magnet puller, Rajkummar is truly unstoppable this year. While his Amazon Prime Original film, ‘Chhalaang’ became a massive family entertainer, ‘Ludo‘ went on to be a huge success, churning impressive figures on Netflix.

Not only did his film, ‘The White Tiger’ became one of his most celebrated and acclaimed work, but also won him international laureates by being nominated for Oscar and BAFTA.

Not To Miss :- RAJ KUMAR RAO SELLING TICKETS FOR ROOHI

Hailed for his versatility, the actor’s last all four offerings belonged to completely different genres. While ‘Chhalaang’ was like a light-breezy comedy, ‘Ludo’ showcased him as a quirky one-sided lover. Acing the serious complex role of Ashok in ‘The White Tiger’, the actor made the audience taste the horror-comedy once again with ‘Roohi’.

Riding high on a power-packed year, Rajkummar is already working on interesting projects to recreate the same magic next year!