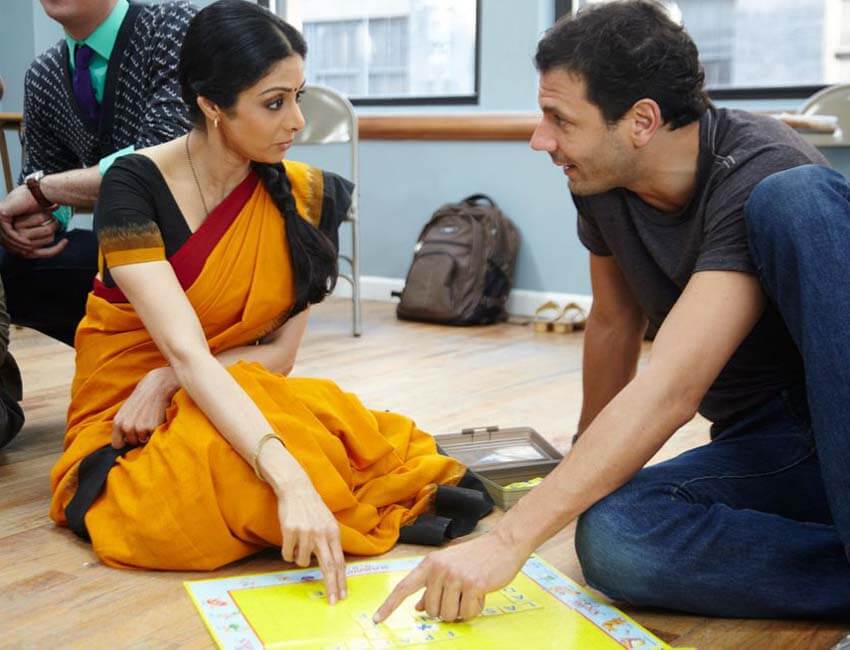 One of the first movies to hit the trifecta of having a great story, relatability, and social messaging while also being a memorable watch was English Vinglish all the way back in 2012. One of the most iconic Sridevi characters, Shashi Godbole reminded us so much of our own mothers. A movie that made us laugh and left us with tears, English Vinglish celebrates its 10 years of existence this year. To celebrate this momentous occasion, writer and director Gauri Shinde along with the cast and crew of the film held a panel discussion.

The writer and director Gauri Shinde shared “Making English Vinglish was one of the best things that happened to me. To have the opportunity to work with Sridevi who at the time was on a sabbatical, was a miracle in itself. Her presence was the most prominent even beyond the camera’s lens. Not having her here today is still the saddening thing. But being here with the rest of the cast and crew, talking about our memories of her and the movie felt great.”

The panel discussion ended with the announcement that Sridevi’s iconic sarees will be auctioned and the proceeds will go towards young women’s education.“I had always wished to have a fashion show where Sridevi walks the ramp wearing her sarees. Sridevi would have wanted the same. Sadly that is not possible anymore so this auction is important and very special to me”, added Gauri. The announcement was followed by the screening of the film.