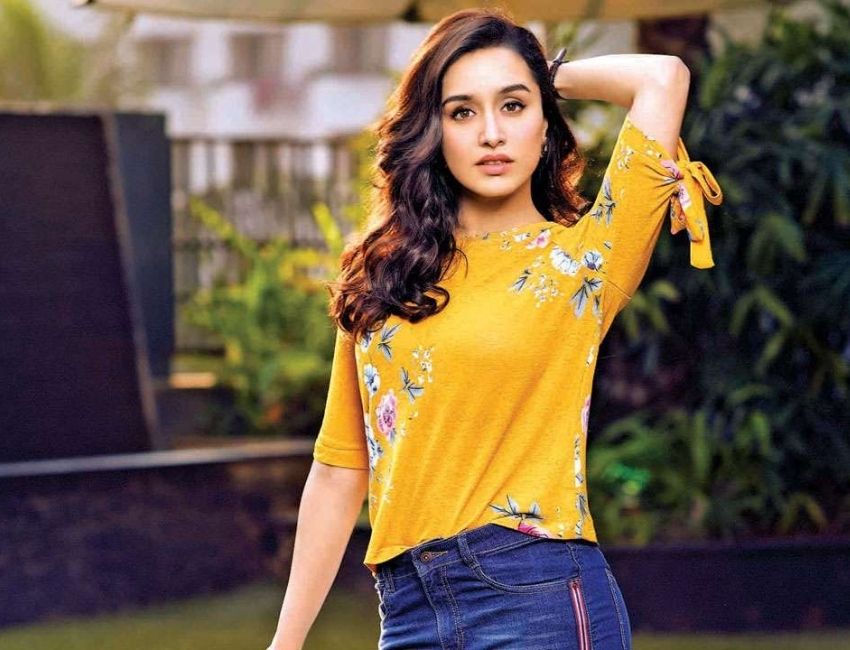 Shraddha is an animal lover and so it comes as no surprise that she wants the wrong doers to be punished. Currently they are being fined a mere 50 rupees, and this is not a punishment enough for such people as per Shraddha Kapoor and or any animal lover and hence the petition.

She shared the image with caption, “Increase the punishment for animal cruelty. Only we can be the voice for the voiceless. Please swipe up and sign the petition. 🙏💜”

Shraddha is known for such gestures. Infact recently her fans named her ‘love for voiceless‘ animals as one of the reasons for them loving their idol, that is Shraddha Kapoor. Shraddha’s story which she posted on social media also found support in her co-star Tiger Shroff. He alongwith Disha Patani urged the people to standup for the same cause.

One Instagram account that has seen immense growth over recent times is that of Shraddha Kapoor. Shraddha Kapoor has a following of over 57 million on Instagram which makes her the 3rd highest celebrity on the platform after Virat Kohli and Priyanka Chopra. It is a rather big one for the actress. Shes uses social media for multiple things like interacting with their fans, giving them a sneak peek into her life.

On the work front, apart from her recently announced film Nagin, the actress will be seen next in a Luv Ranjan directorial alongside Ranbir Kapoor.