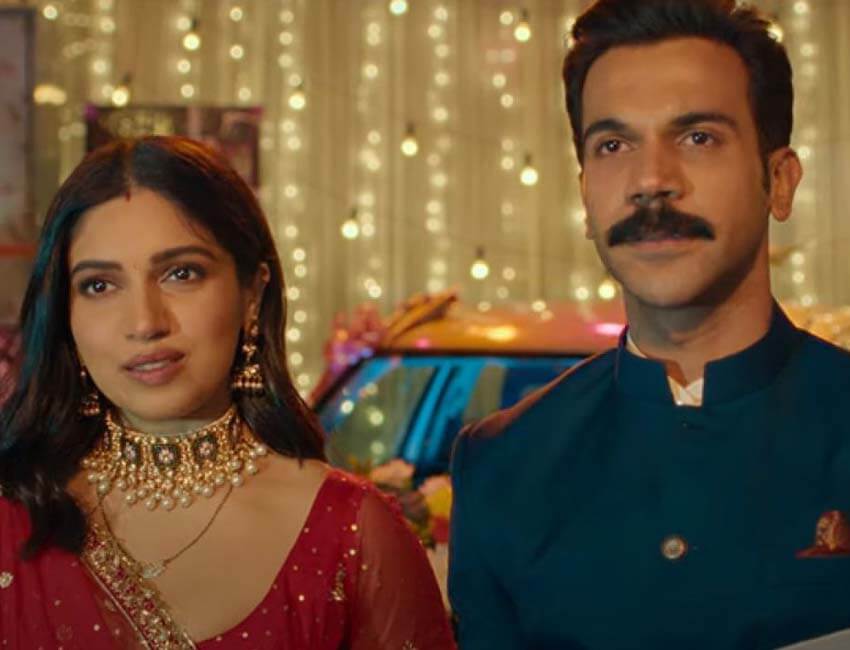 Rajkummar Rao‘s performance as Shardul Thakur in Badhaai Do has been celebrated by his massive fan base, critics, and LGBTQIA+ members and allies across the country. The film is a phenomenon that has taken over OTT like a storm!

Rajkummar Rao has been making headlines for breaking stereotypes with Badhaai Do! And now, the film continues to make more noise with pride month upon us. Rajkummar Rao attended the Kashish Mumbai International Queer Film Festival to watch the screening of the film in the city. Coveted as South Asia’s biggest LGBTQIA+ film festival, this season will witness the screening of 184 films from across 53 countries. And it only makes sense for Badhaai Do to be screened at the festival. Rajkummar Rao‘s performance in the film was hailed as one that catered to both, the sensitivities of the community and the commercial sensibilities of the audience at large.

With his compelling performances in films over the years, Rajkummar Rao has won over a million hearts across the country, hands down! This year, the powerhouse performer will be seen in films across genres including HIT remake, Monica, Oh My Darling, Guns and Gulaabs, and Bheed.