Let’s pledge to all children their childhood and their future, impacted due to the pandemic!’ : Ayushmann Khurrana on World Children’s Day 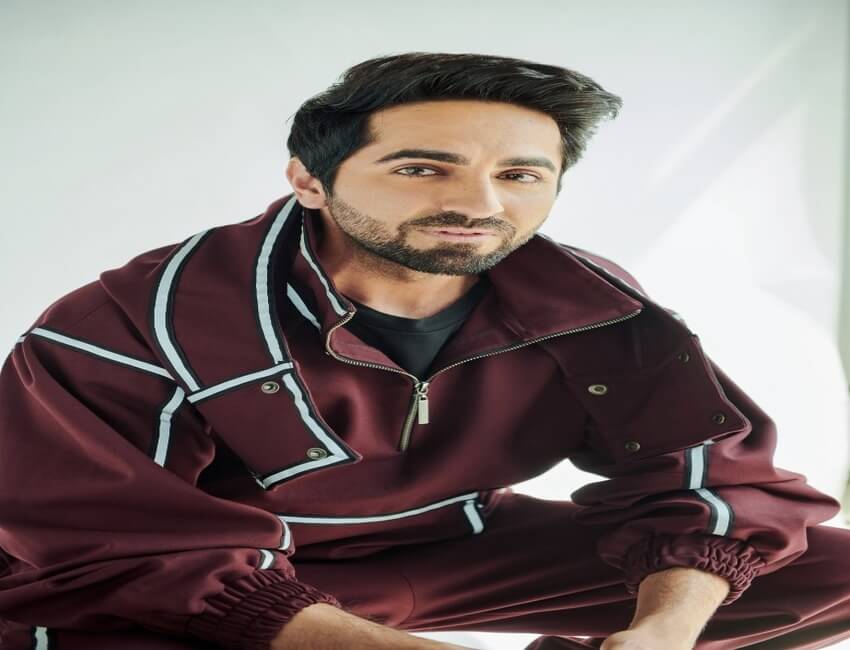 Youth icon and Bollywood star Ayushmann Khurrana is a thought-leader who is aiming to bring constructive, positive changes in society with his progressive, conversation-starting entertainers. Ayushmann, voted as one of the most influential people of the world by TIME Magazine, has been recently appointed as UNICEF’s Celebrity Advocate for their global campaign EVAC (Ending Violence Against Children). On World Children’s Day also knows as Child Right’s Day, Ayushmann reveals that the health crisis that happened during the pandemic has turned into an acute humanitarian and child rights crisis now.

Ayushmann pledges to constantly work towards protecting child rights. He says, “We have seen that the pandemic that started as a health crisis has turned into an acute humanitarian and child rights crisis. Children are affected in many ways, directly and indirectly, such as losing out on their physical and mental well-being, learning, social interactions, nutrition. Many lost their parents as well. We have children not only living an emotional tragedy, they are also at high risk of neglect, abuse and exploitation.”

He adds, “Let’s pledge this World Children’s Day to give back to all children their childhood and their future, impacted due to the pandemic. COVID-19 has changed the way many of us will live and work. Let’s reimagine and take action so that all children are protected from all manner of abuse; that they can safely go back to school and learn and are mentally and physically healthy.”

Having been the EVAC Celebrity Advocate for over a year now, Ayushmann has a few suggestions in this regard. He says, “UNICEF advocates for the rights of every child, everywhere. These rights are interlinked – For example, only when children are healthy can they attend school regularly. And only when the child attends school, will he/she escape from child labour or child marriage. They are also indivisible: is not enough for a child to have the right to education but not of protection. Or having access to health care but not to nutrition.

The versatile star adds, “The Convention on the Rights of the Child that lays down these rights was adopted by the UN General Assembly in 1989 on this day, which we observe as World Children’s Day.  While there is progress on many fronts, we know that many children are still deprived of their rights. We need to build awareness and reach hearts and minds of people to bring about change.”

He further states, “As a UNICEF Celebrity Advocate, I would like to continue taking every opportunity to reach out to the widest audiences possible to create awareness on these rights, so that any single child, girl or boy, regardless caste, social background, economic situation can have access to their rights. Because it THEIR right.”

Also Watch : WATCH: What Ayushmann Khurrana is shooting for and Behind The Scenes from his sets | Kriti Sanon |