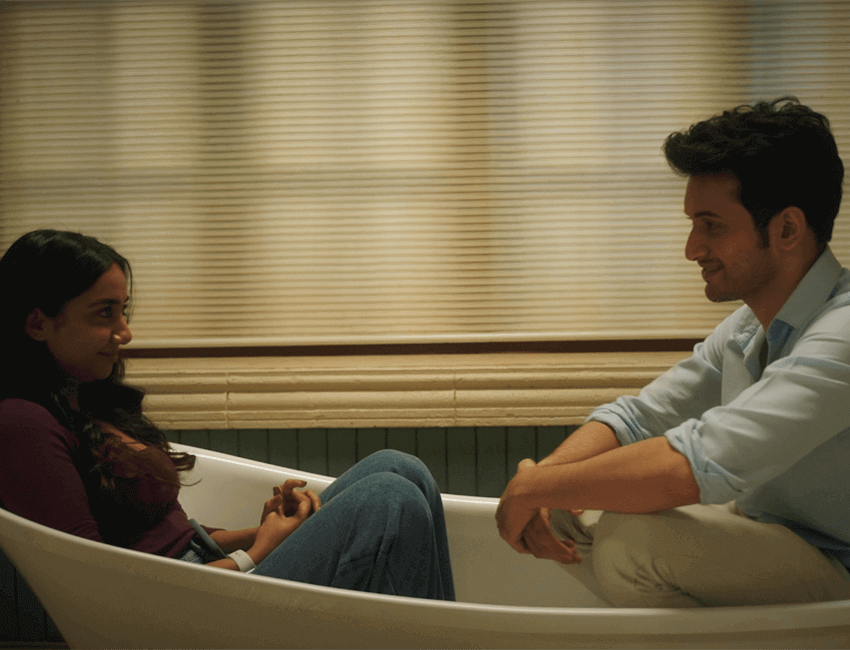 Who doesn’t recognize Prajakta Koli? The YouTuber and bonafide youth icon, more commonly known as Mostly Sane, has given us some awesome, relatable, and funny content over the years. With millions of followers, she has garnered love and attention and has tickled our funny bones almost every single day. But now it’s now time we see her in an entirely different avatar aka as Dimple in Netflix’s ‘Mismatched’. Though a social media star, Prajakta auditioned for the role of Dimple, along with many other aspirants, and went on to land the nerdy, geeky, ambitious character, starring alongside Rohit Saraf.

But did you know that Prajakta almost did not audition for the role?

Recalling her audition, Prajakta said, “My audition is such a story because I was supposed to be on a flight to Tokyo the same time that my audition for the series was going to be. And then Tokyo was hit by a typhoon and my flight got delayed by four hours. So I then went for the audition directly from the airport, without having done my hair or makeup, still, in the clothes I traveled in, which was a sweatshirt and sweatpants. I was wearing my glasses and I literally just dashed into the audition room, gave the audition, dashed back because I had to go to the airport to catch my flight, with zero expectations.”

Aren’t we glad she made it! Watch this new avatar of the Prajakta we all know and love in Netflix’s series, ‘Mismatched’, released on November 20, 2020.