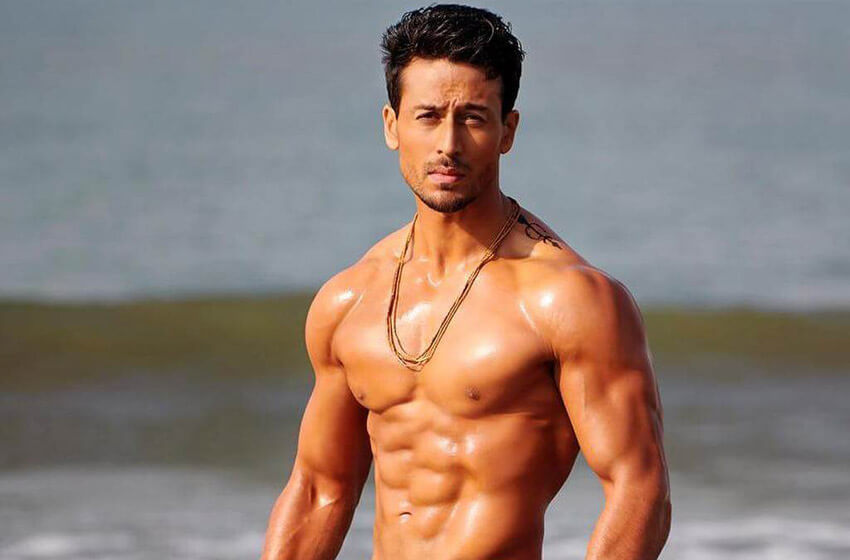 The stellar array of the Tiger Shroff‘s upcoming films includes his Heropanti 2 releasing on 16th July 2021 and a remake of the acclaimed action film Rambo. He will surely be packing some real heat in his action scenes in both films.
A strong pattern is evident from his release of the second part of Heropanti that whenever filmmakers cast Tiger, they always think of doing a franchise of films with him. This is surely not a surprise as Tiger Shroff‘s performances have had an electrifying impact in cinemas and receive a thunderously positive response from the audience.
The best example of Tiger‘s success with a franchise would be the three parts of Baaghi which received enormous appreciation and admiration from the audience. The Baaghi franchise is a hit and Tiger performances were so remarkable that each of the films crunched big numbers at the box office. The actor’s power-packed action scenes are surely one to watch and totally franchise-worthy!
ALSO READ: Tiger Shroff’s power-packed workout routines are what enable him to perform jaw-dropping action scenes!
Tiger Shroff has created a massive fandom for himself allowing his fiery dedication and scorching passion to work towards his action scenes. He is currently emerging victorious due to the success of his latest film Baaghi 3 where he gave a marvelous performance.
WATCH NOW: Tiger Shroff gym Secrets
The actor has created a humongous fanbase for himself and is in a league of his own which is what makes all his franchises super successful. His top of the tower performances in action movies makes him one of the audience’s favorite youngest action star ever!
Tags: Baaghi Baaghi 3 Bollywood heropanti Heropanti 2 Jackie Shroff Rambo
Read Previous